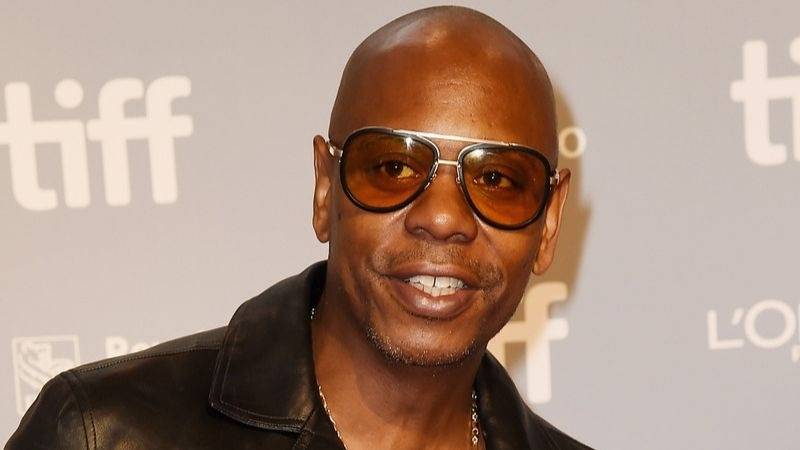 Proper social distancing protocol was in place for the roughly 100 attendees and everyone wore a mask. He followed up with a similar event on June 7 and 8 and it looks like that’s only the beginning. Additional events will take place on Thursday (June 11), Friday (June 12) and Saturday (June 13).

Local art gallery owner Ed Dixon said a few people sat in the pavilion with Chappelle while the rest of the audience sat in chairs “spaced out on the lawn, relaxing under the stars.”

Chappelle has historically banned cell phones from his events and A Talk with Punchlines is no exception. While there wasn’t any video of his performance, some of the attendees listed some of the topics he tackled.

“Dave spoke about current events that no one has heard him say before,” attendee Raymond G. Howard of Dayton explained. “Trump, George Floyd, racism, his Netflix specials, a restraining order against a man from Fairborn, and his son getting tear gassed in Beavercreek at a protest.”

Chappelle performed a couple hours worth of material, along with sets from Cincinnati-based comedian Gabe Kea and comedian Michelle Wolf, who’s currently quarantined at Chappelle’s home. 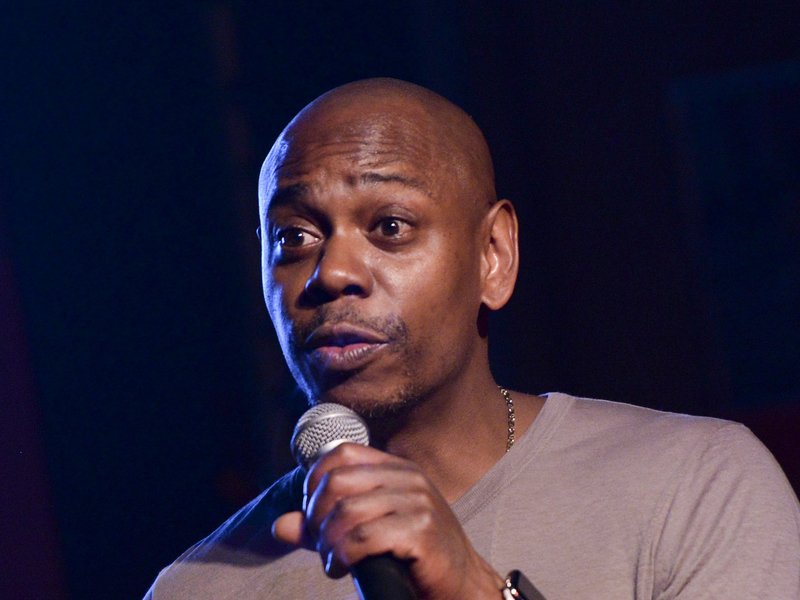 He ended his set on a serious note, revealing his thoughts on the recent police killing of George Floyd.

“It was so intense to see the emotion on his face from such a close distance,” Dayton resident Keith Klein said. “It was a powerful and moving moment, especially with everything going on in the world right now.”

The upcoming events start around 9 p.m. local time. Tickets are currently sold out.