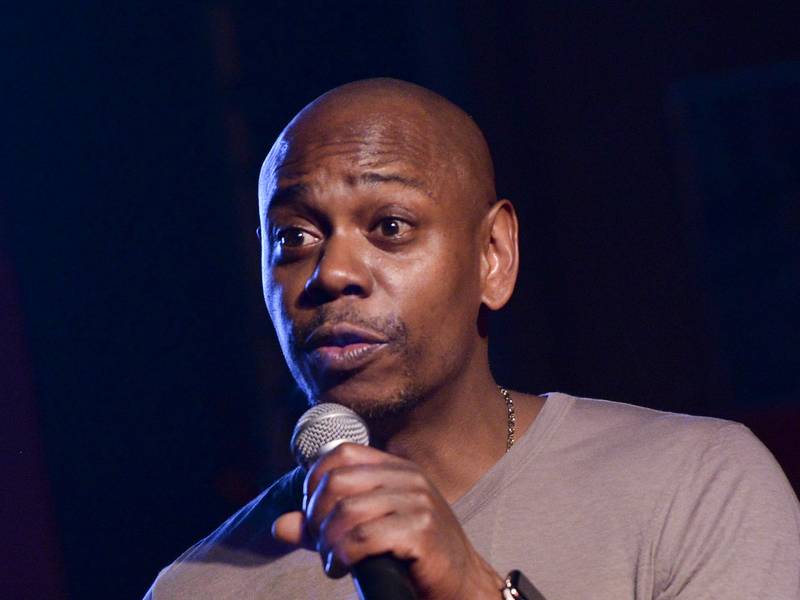 Dave Chappelle is hosting a benefit concert in Dayton to support the victims and families affected by the recent mass shooting in the city. The show, which is called Gem City Shine, is free and will be held at the Oregon District at 4 p.m. this Sunday (August 25).

“This event will honor the lives lost and to reclaim the community’s favorite places to shop, dine and enjoy time with family and friends,” a Facebook event page stated.

Chappelle originally hosted a famous outdoor concert in 2004 that was later showcased in the 2005 documentary film Dave Chappelle’s Block Party. Although he was born and raised in Washington, D.C., the two-time Emmy Award winner spent much of his childhood in Yellow Springs, Ohio just outside of Dayton and currently resides there.

The location of the party is where the tragic shooting occurred on August 4. Connor Stephen Betts, the gunman, killed nine people — including his sister — and injured more than two dozen before being fatally shot by police. Soon after the shooting, Rihanna and other public figures spoke passionately about the horrific event.

More information on Gem City Shine can be found here.