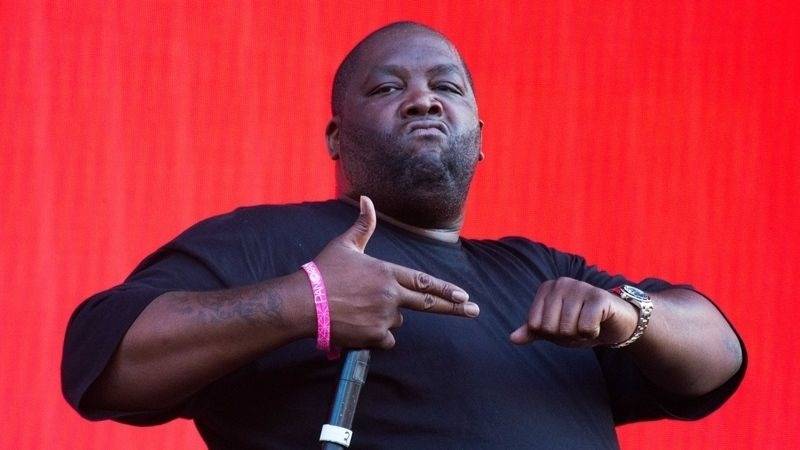 In one of Mike’s Instagram Story postings, he referred to Ice Cube as his “hero” and made it clear if Cube was going off on his Twitter about black issues, something is definitely wrong.

“I have sadness, misery, hopelessness; basically everything that every Black person feels in their gut. I feel all of that and I think its important that we’re all honest about that,” he wrote. “When my idol (@icecube) is speaking about problems and letting the world know they exist, that speaks to how a lot of black people are feeling.”

Gomez has extended an invitation to several organizers to take over her Instagram account, including co-founder of the Black Lives Matter movement Alicia Garza and author Ibram X. Kendi. The Run The Jewels MC is just the latest activist to step up to the plate.

During his time on Gomez’s account, he was asked what people can do to effect change. His advice was to start at the local level.

“Right now, a lot of people are asking what they can do,” he wrote. “How they can make a difference. I always say start local. Support local candidates and support grassroots groups in your community. In Atlanta, for me, it’s groups like @nextlevelboysacademy @newgeorgiaproject and PAWkids. You have to find the groups in YOUR community who are doing the work. #startlocal #supportlocal.”

The 11-track project speaks on police brutality, racism and corruption as America continues to protest across the nation in the name of 46-year-old George Floyd and racial inequality.