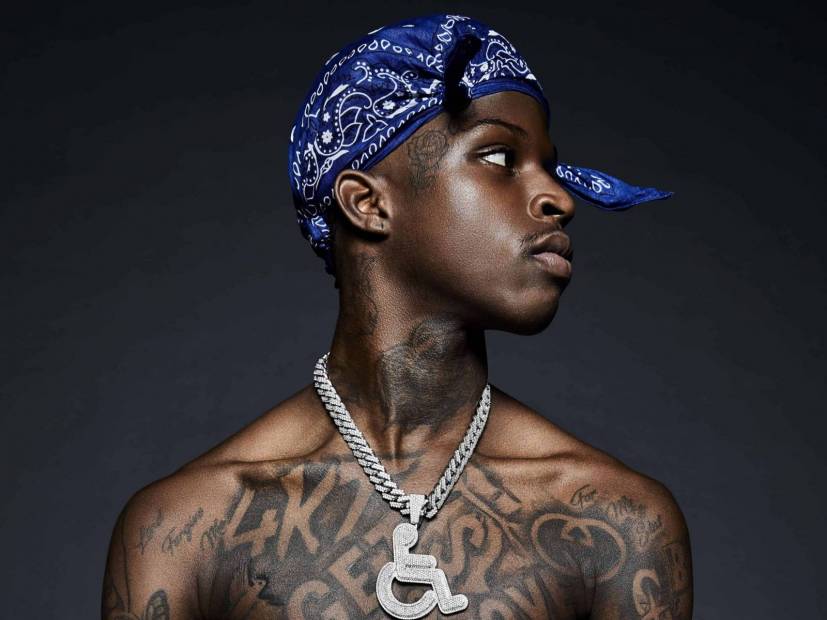 New York, NY – When it came time for Quando Rondo to drop his debut album QPac in January, the 21-year-old rapper had quite a promising start to his career.

After making rounds by sharing his raps on Instagram, Quando Rondo linked with Lil Baby on the buzz-worthy single “I Remember,” that later led to his debut mixtape Life B4 Fame in 2018. The project clocked in over 60 million cumulative plays on streaming platforms and got him a record deal with Atlantic Records and YoungBoy Never Broke Again’s imprint, Never Broke Again.

Months later, Quando Rondo dropped Life After Fame and appeared at a bevy of concerts like Rolling Loud and SOBxRBE’s sold-out 2018 Global Gangin tour. In 2019, the young rapper unleashed his breakout mixtape, From The Neighborhood to the Stage, that came in at No. 29 on the Billboard 200 chart.

Everything seemed primed and ready for Quando Rondo’s debut album, and when that time came he saw success yet again. The album debuted at No. 22 on the Billboard 200 chart and peaked at No. 14 on the Top R&B/Hip-Hop Albums chart. But according to the Savannah native, he wasn’t too fond of it.

“Big bro, I’m not even going to lie to you, I didn’t really like QPac. That project was based on money because the label put so much money into that shit for no reason,” he reveals to HipHopDX. “Half of the songs I didn’t even write and I’m just being honest but don’t get me wrong. A lot of rappers won’t say that but I don’t give a fuck because, at the end of the day, I’m a Crip. This is who I am. What am I going to fake for?”

“I feel like QPac didn’t really do what I wanted it to do because that shit wasn’t really me,” Quando Rondo continued. “Don’t get me wrong I wrote verses but like that ‘Collect Calls’ shit that was not my hook. I didn’t want to do that shit but I got paid to do it. I got like $75,000 to do that shit. The song ‘Bad Vibe’ I got with A Boogie and 2 Chainz, I didn’t write that hook either.”

The issue Quando Rondo has with QPac stems from his label not giving him full creative control. Even though Atlantic Records had laid out a plan for him that may have worked for certain artists, the young rapper explains they fail to understand their variety of talent that comes from all different walks of life. For Quando Rondo, he doesn’t shy away from who he is and the label should understand that.

“I fuck with the label. The label has everything together and it’s just one thing they don’t have down packed,” he explains further. “I feel like they need to let go of building ideas for the dudes from the trenches that are signed to them. I just feel like when it comes to the people like me that are signed to them who are from the streets and gangbanging are the ones who’s ideas won’t get used.” 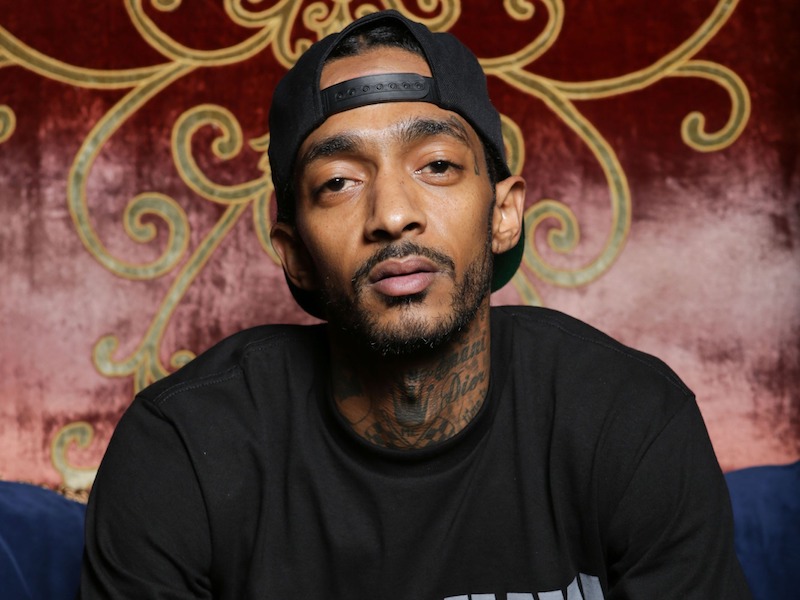 For the “Bad Vibe” video, Atlantic Records shelled out $100,000 but Quando Rondo felt it didn’t really do much despite raking in 2 million views on YouTube. In his mind, the money should have been given to him and his ideas instead of something they made up for him that he didn’t even want to do in the first place.

“I’m calling the label and I’m trying to shoot a video but they don’t even want to do it for me because they feel like my idea didn’t work. How the fuck you going to do that,” he asks.

“Listen, big bro, how do you invest in me if you took your money and did something that you guys wanted to do. You are doing stuff for yourself and using me as a source. There’s nothing wrong with that because you’re not supposed to be around people for no reason. But I feel like the only way I’ll get a big song is if I have a real meeting with the label and use my ideas. Look how far I made it doing me!”

When asked if he’s ever had that meeting and voiced his concerns with the label, Quando Rondo says he won’t speak to them about it because he doesn’t want to come off complaining about every little thing. He understands its a business but just wants the label to be more attuned to their artists who come from where he’s from.

“Atlantic Records is a powerful empire and they’ve been going on for 40 plus years now. They probably felt like this process works for hundreds of artists, but at the same time, I didn’t come from where those folks came from so my fans aren’t on that type of time,” Quando Rondo says. “I still need promotion and the label’s help with everything except for sitting at the mic and rapping the songs.”