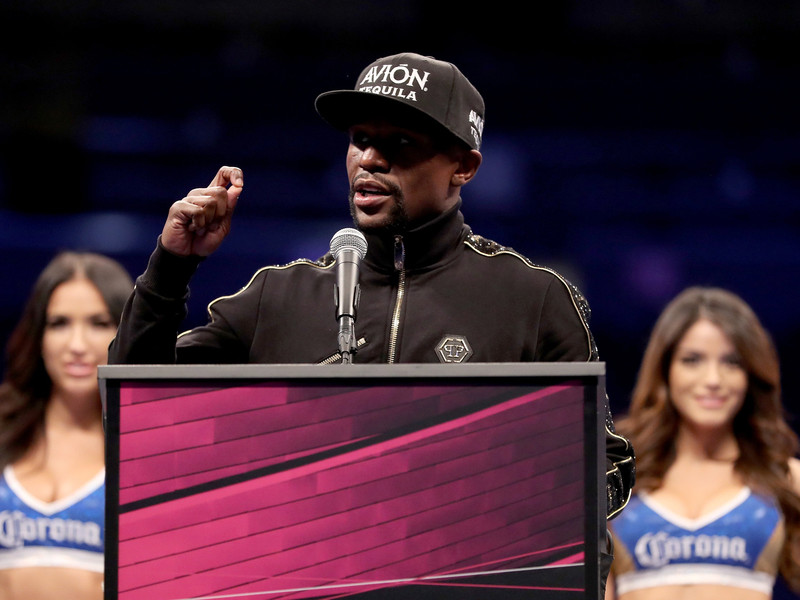 Floyd Mayweather has reportedly offered to pay for all of George Floyd’s funeral expenses. According to Hollywood Unlocked, the famed boxer committed to paying for the three funeral services in Floyd’s hometown of Houston, Minnesota and Charlotte, North Carolina.

The family is also looking to have a fourth service in another location and Mayweather has offered to handle those expenses as well. Although he made the gesture in a private conversation with Hollywood Unlocked CEO Jason Lee, he did issue a public statement explaining why he made the generous offer.

“I felt it was important to share this because his voice has a global impact that needs to be heard, especially during these times,” he said.

Floyd died on May 25 after Minnesota police officer Derek Chauvin placed his kneed on Floyd’s neck for roughly nine minutes. All four officers involved in the incident were fired and Chauvin was arrested on charges of third-degree murder and manslaughter four days later.

Protests and riots have erupted across the country in the wake of Floyd’s death. As of Monday (June 1), Attorney General Keith Ellison is handling the case.