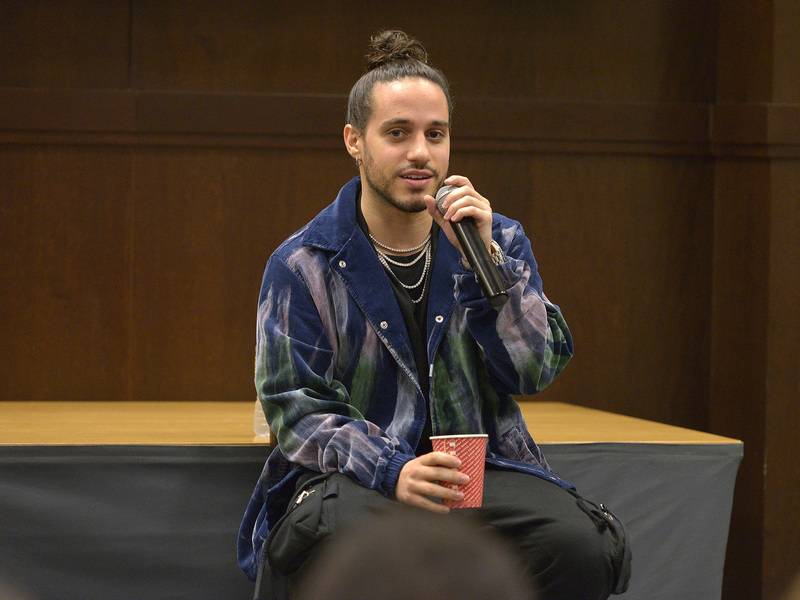 As demonstrations and protests continue throughout the country following the death of George Floyd in police custody, Russ is using his platform for a good cause.

The “Best On Earth” artist reposted an image of him from 2017, where he donned a black T-shirt which read, “If You Want To Change The System Speak Up White Silence Is Pro Racism.” He then made a promise to fans, stating he would sell the shirt and donate all the money to charity.

gonna sell this and donate all the money https://t.co/2NSnkRR5sK

RT & @ someone who needs the shirt and wants to help speak up!!

The significance of the shirt dates back to 2017 when Russ first cleared one million followers on Twitter. Streetwear brand KidSuper was commissioned to commemorate the moment. “He was about to do 5 major festivals for his first time ever,” KidSuper founder Colm Dillane said in a statement posted on KidSuper’s official website. “He called me and we were discussing what to wear.

“This was the first time Russ really had a huge platform and we thought let’s make some shirts that can actually make a difference. We came up with 5 shirt ideas, this was one of them… Be on the right side of history.”

LINK IN BIO TO PURCHASE A SHIRT

ALL PROFITS ARE BEING DONATED TO BLACK LIVES MATTER 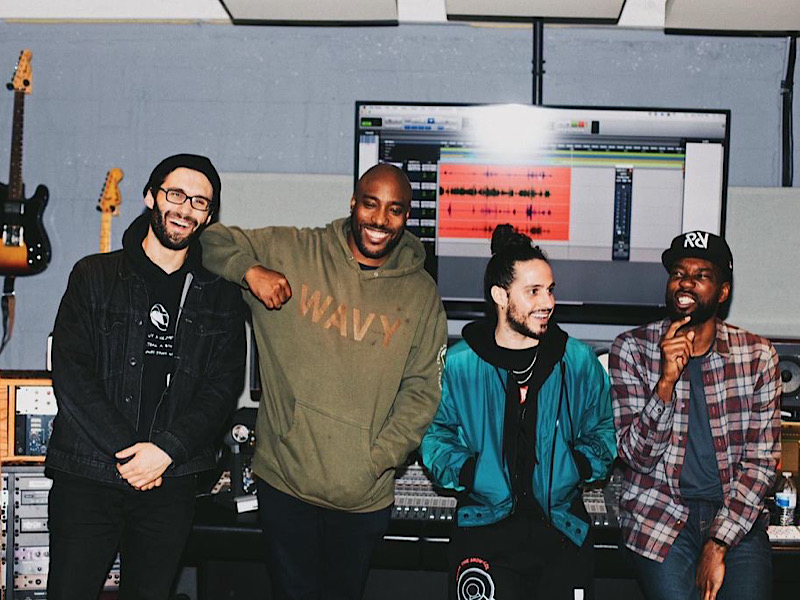 For Russ’ efforts attempting to educate and help other white individuals understand the gravity of the situation going on across the country, the T-shirt idea is a simple gesture. One fan from Boston thanked him, saying that it was the “right thing to do among a bunch of others.”

@russdiemon I just ordered mine. As a white male that lives in Boston I felt like it’s the right thing to do among a bunch of others I can do. Thank you for the start.