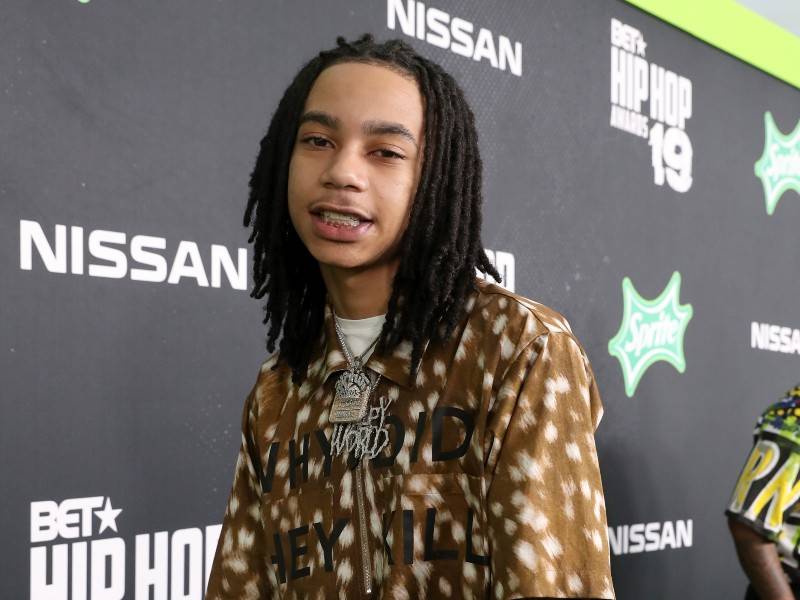 YBN Nahmir is ready to make his official debut.

On Tuesday (May 26), the 20-year-old rapper revealed on Twitter he’d completed his first album. He also thanked fans for sticking along for the ride, as it’s been a few years since Nahmir first started seeing success and he’s yet to release an official project.

Dropped 2 songs this year that’s going crazy! It makes me happy as hell to know y’all still here. I love you.

Nahmir released his debut mixtape Believe in the Glo at the end of 2016, then followed up months later with a second tape, #YBN. The latter began introducing his YBN crew, including YBN Almighty Jay and YBN Cordae, who were friends he’d made online through the gaming community.

That same year, Nahmir’s single “Rubbin Off The Paint” really put him on the map and went on to be his first song to chart on the Billboard Hot 100 when it peaked at No. 46. It was certified gold by the RIAA months later.

Because of the success, the then-17-year-old dropped out of school to pursue music full-time.

In 2018, “Rubbin Off The Paint” later appeared on the YBN crew’s debut mixtape as a collective, YBN: The Mixtape. The tape also spawned another gold single for Nahmir with the Machine Gun Kelly-assisted “Bounce Out With That.”

Subsequently, Nahmir signed with Atlantic Records and also appeared as a feature on G-Eazy’s platinum-selling single “1942” alongside Yo Gotti. 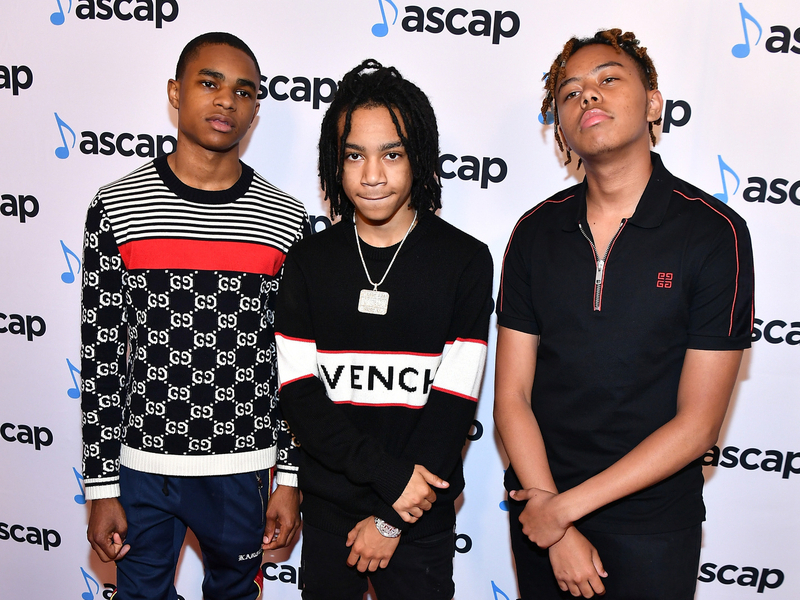 Since signing, Nahmir has only released a handful of songs and made a few guest appearances. He hinted in March he was “finally” able to drop music, so it appears there may have been some red tape or issues behind the scenes – but now, it looks like it’s go time.

Nahmir recently stated that he had 429 unreleased songs in his stash. While the official tracklist has not been released, we can assume that ten or more of those songs will appear on his album.