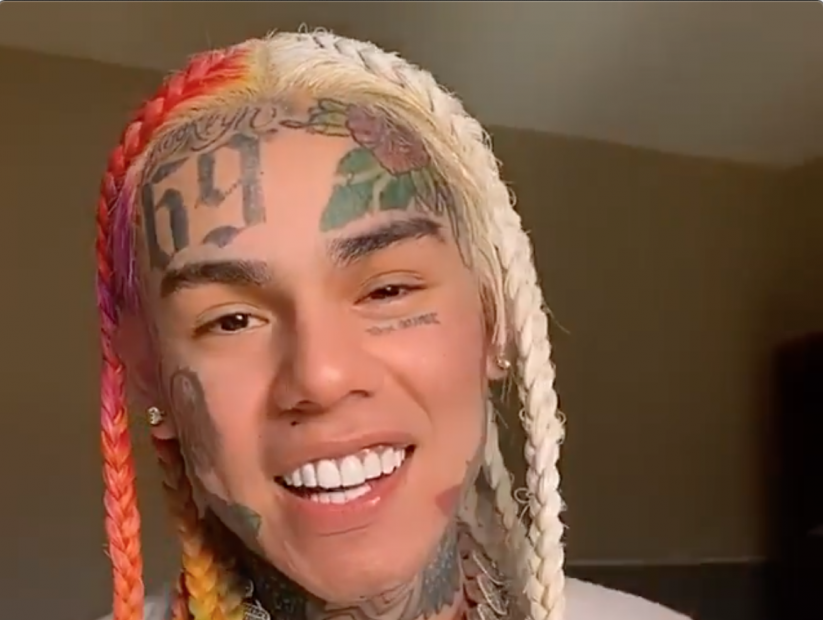 Tekashi 6ix9ine‘s latest stunt in his newfound beef with Rich The Kid: Instagram divide and conquering.

The “GOOBA” rapper posted (then deleted) a shot at Rich on Friday (May 22), telling people that he would follow the first 5,000 people who unfollowed the BOSS MAN hitmaker.

#tekashi69 is campaigning for #richthekid to lose followers 💀

The trolling may have occurred after Rich attempted to boost his follower count with the promise that he would release new music. However, according to DJ Akademiks, the plan did the opposite. Rich’s Instagram followed count dropped from 7.7 million followers to 7.6 million. 6ix9ine commented, “If rich the kid drops to 6 million I’ll literally cut my hair off.”

The move is the latest in a series of jabs between the two after Rich was named in a lawsuit over $234,000 worth of unpaid jewelry. 6ix9ine jumped on the news, prompting Rich to challenge him to a jewelry battle. 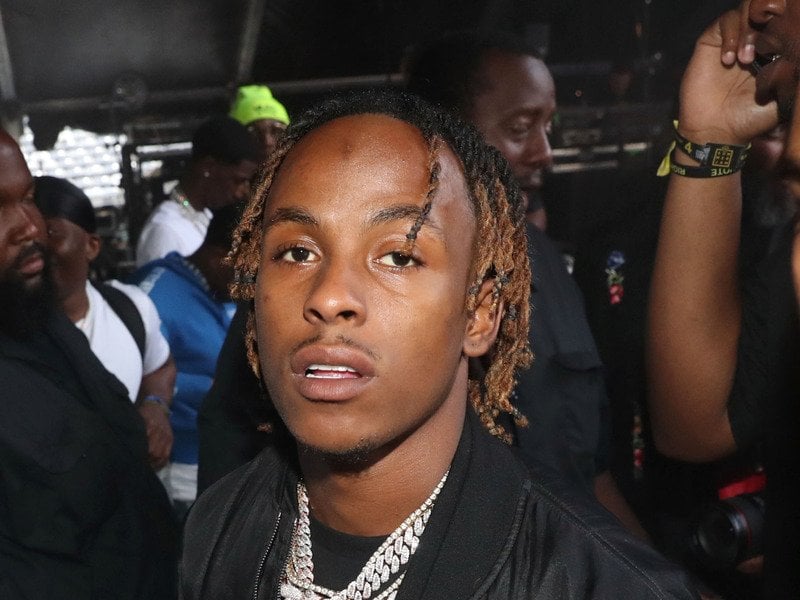 The ante was raised after 6ix9ine’s $200,000 donation to No Hungry Kid was rejected by the non-profit organization, prompting 6ix9ine to say instead he’d donate to Rich’s jewelry fund. The “Plug Walk” rapper then decided to hang out with 6ix9ine’s ex, Sara Molina, and later proclaimed that “she belonged to the streets.”