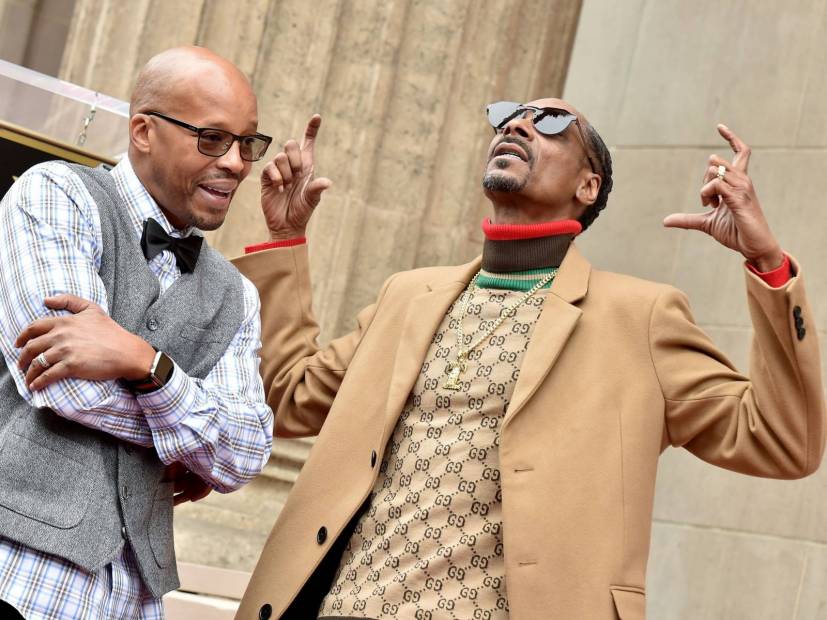 Like most of the rap community, Warren G is well aware of the trouble Tekashi 6ix9ine has been stirring up since his release from prison last month. Over the weekend, Snoop Dogg engaged in an online war of words with the 24-year-old “GOOBA” rapper and warned him to back up.

The “Regulate” legend is clearly disappointed in the state of the culture and expressed those sentiments in an Instagram post on Monday (May 18).

“Dam is anybody loyal these days or have morals,” he wrote. “Sheesh the game is baffled from the streets to business to politics.”

Snoop responded in the comment section, “[Rat] infested,” a clear jab at his current nemesis.

6ix9ine has been shunned by many pillars of Hip Hop culture for his “Snitch9ine” reputation and Snoop was one of his more outspoken critics while 6ix9ine was behind bars.

On Saturday (May 16), the Brooklynite attempted to flip the script on Snoop and claim he used to be an informant during the Death Row Records days.

Snoop adamantly denied it and wrote, “Niggaz know I ain’t have nothing to do with suge knight getting time. we had the same lawyers. this [rat] reaching calling me a snitch and FYI. He most likely drew up the papers. he do work with the [cops]. Suge and me on great terms now so if I told on him we would never be cool and that’s a fact [clown]. now carry on and stay tuned for the tattle tales movie and Record lil bitch. @6ix9ineofficial I got time.”

6ix9ine was arrested in November 2018 on racketeering charges. While testifying against alleged Nine Trey Gangsta Bloods Aljermiah “Nuke” Mack and Anthony “Harv” Ellison last October, he admitted he agreed to cooperate with the federal government within one day of his arrest.

As a result of his testimony, he sent several Nine Trey members to jail and was given a significantly reduced sentence.