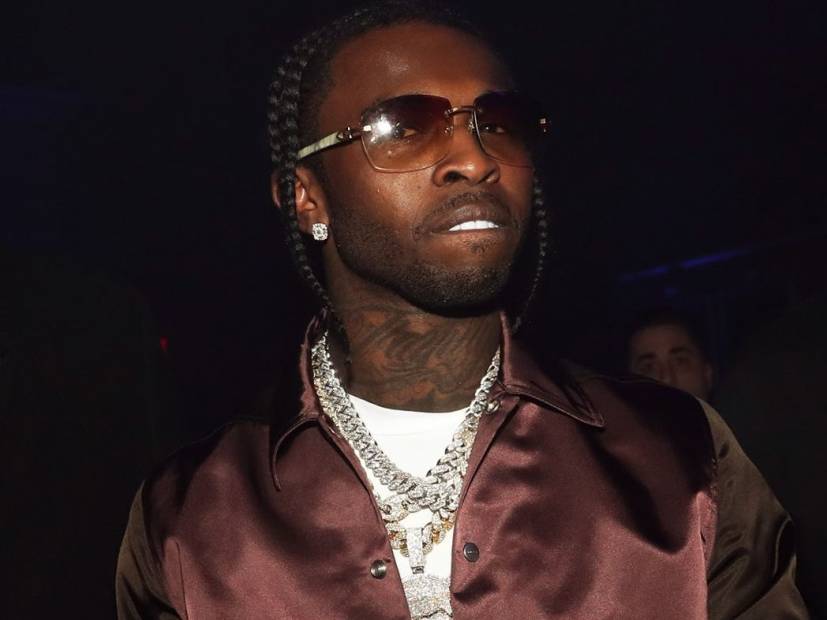 According to TMZ, the Los Angeles Police Department’s resources have been consumed by COVID-19 and coronavirus-related calls for at least the past two months, pushing the late rapper’s case to the back burner.

When detectives do find the time to focus on his case, speaking to potential witnesses face-to-face in an attempt to collect evidence has been challenging during the pandemic. Even before the pandemic hit, investigators were struggling to find reliable witnesses or people who would even talk at all.

The burgeoning Brooklyn rapper was gunned down during — what police initially thought was — a home invasion in February. Now, they believe it’s looking more like a target hit.

At the time of the murder, the 20-year-old artist was staying at a property in the Hollywood Hills owned by Real Housewives of Beverly Hills personality Teddi Mellencamp.

Police are reportedly hoping his upcoming posthumous album will drum up some news leads as more and more people get familiar with his story.

The project is expected to arrive on June 12. His manager Steven Victor announced the date last week alongside the cover art. No title for the album has been revealed.