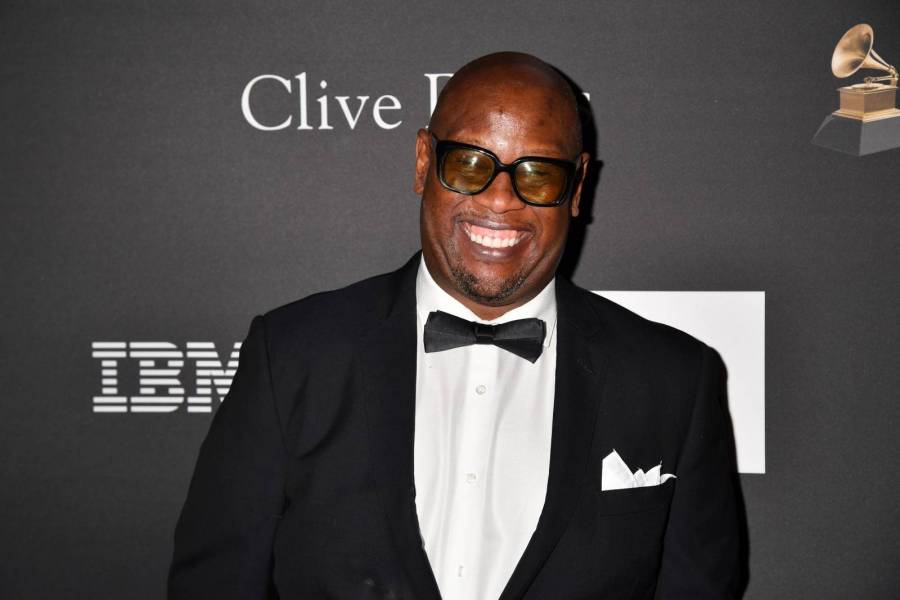 Andre Harrell, the innovative music executive who founded Uptown Records and discovered a young Sean “Diddy” Combs, has died at the age of 59.

Harrell’s vision helped bring the sounds of New Jack Swing to a wide audience in the late 1980s, working with the likes of Teddy Riley and Heavy D.

After a brief career as an artist in the group Jekyll & Mr. Hyde in the early ’80s, he decided to become an executive, first under Russell Simmons at Rush Management and later at Def Jam Recordings. After stints as general manager and even Vice President of the famed label, he left Simmons and embarked on creating his own label.

35 years ago hip hop knock the doors of the Hinges. And we were at rush productions @ 26 n Broadway one desk one office 2 phones . And we was getting the going on’s – going on ✈️???@unclerush

In 1986, he founded Uptown Records Emphasizing that the sound of the label was “the party,” he helped usher in the era of New Jack Swing, starting with Guy, Heavy D and the Boyz, Father MC and Al B. Sure!

As New Jack Swing’s popularity began to wane in the ’90s, Harrell coined the term Hip Hop Soul, introducing acts such as Mary J. Blige and Jodeci. Blige’s career, in particular, took off in 1992 under the guide of Sean “Diddy” Combs, who arrived to Uptown as an intern.

“I don’t think there’s any difference between R&B-New Jack Swing or Hip Hop-New Jack Swing when you talk about [artists] like Heavy D, Guy or Bobby Brown,” Harrell said in 2017 about the sound. “It all made you hit the dance floor and start dancing hard and sweaty.”

Following his time at Uptown, Harrell transitioned to being Motown Records’ CEO in the ’90s. He brought success to the label in a new era before venturing on to other projects such as MCA Enterprises, which developed the hit ’90s New York City police drama New York Undercover.

The dude that was always humbly in the bg callin the shots with all the good ideas . I Salute one of the smartest visionaries of the culture of our time .. SAFE JOURNEY @andreharrell . IT IS WELL. – eb ((yo @qtiptheabstract & @melodyehsani … y’all remember this night? ⚡️☀️?❤️))

A three-part miniseries based on Harrell’s life, Uptown, was scheduled to air on BET later this year.