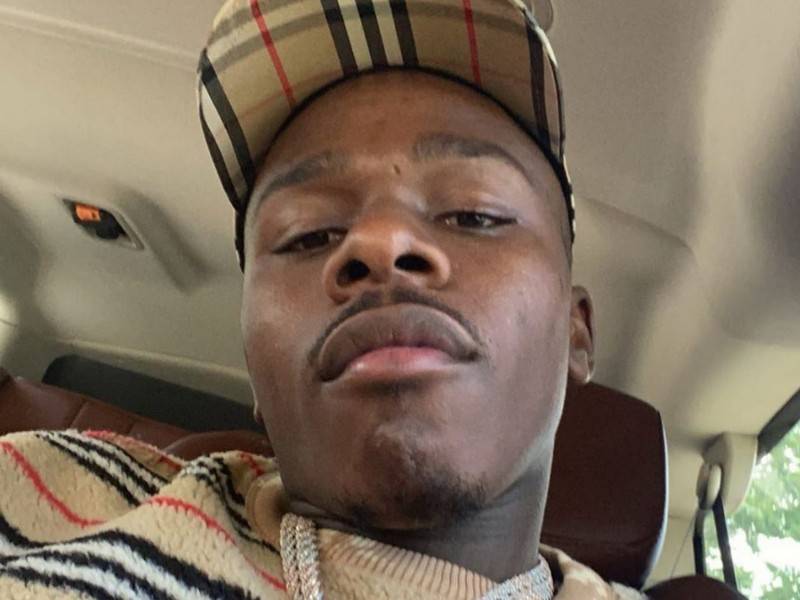 In a post on his Instagram Story on Tuesday (May 5), Baby addressed a TMZ headline published earlier in the day that accused him of attacking a personal driver in Las Vegas in 2019. Saying that there was absolutely no truth to the allegations, the North Carolina native added that he views the whole incident as a test.

“100% false Y’all stay positive,” he wrote. “The devil gone always try you when you doing good.”

#DaBaby says claims of him allegedly attacking a driver in Las Vegas are not true. (SWIPE)

The report states that a Las Vegas man has filed a police report against DaBaby, alleging that the rapper attacked him during an assignment in November. Per the unnamed man, after driving Baby and his friends around for a few stops, an argument ensued when he told the rapper and his crew that they had to put out a joint they had sparked. From there, he says that the group started cursing him out and threatening him for the rest of the ride. After reportedly requesting his payment upon arrival at their final destination, the driver says Baby punched him in the back of the head and said, “You ain’t the boss.” 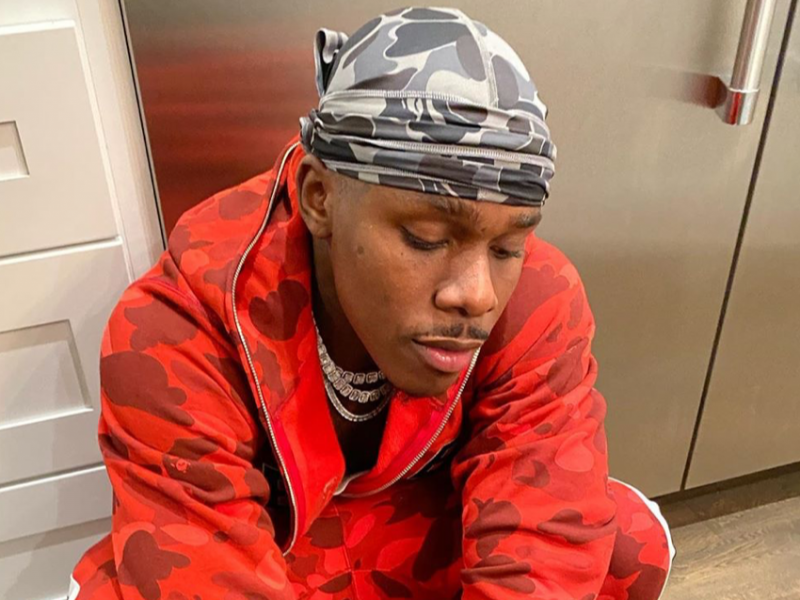 DaBaby Forgets He Has A Movie Theater In His Crib

The man also claims that someone in the crew told him, “You’re lucky you’re not in my city because I would have killed you cracker muthafucka,” while another said they “would have left [him] dead on the road.” There’s reportedly now an active arrest warrant against DaBaby for misdemeanor battery.

The rapper’s attorney, Drew Findling, has also denied the allegations.

“A 100% false accusation which suspiciously pops up in February regarding an alleged incident in November,” he said in a statement to TMZ. “We can smell another attempted money grab.”