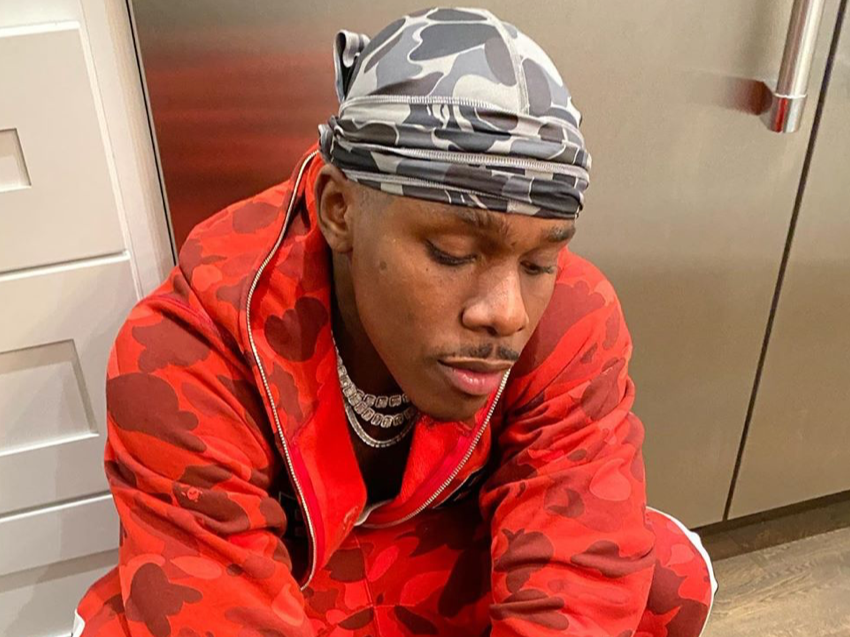 DaBaby Forgets He Has A Movie Theater In His Crib

DaBaby‘s self-isolation is about to get a little more entertaining. In an Instagram Story shared on Tuesday (April 28), the Charlotte-bred rapper revealed he’d completely forgotten his estate has a home theater.

“No bullshit, I just had to stop and pull my phone out ’cause this shit just tripped me out,” he said in the clip. “No cap. No funny shit. I ain’t tryna flex or nothing. I forgot I have a movie theater in my crib.”

“I swear to God, I forgot that shit was in there,” he laughed, captioning the video, “Shit just tripped me out. I been working too hard I need to sit down & watch sumn.”

The post arrives just a few days after DaBaby’s Blame It On Baby album debuted at No. 1 on the Billboard 200.

“I don’t really play the number game, I just put out the music,” he said of the accomplishment during an interview with Billboard. “But at the same time, it’s a blessing whenever I can secure a position like that in the charts… I don’t take it for granted at all.”

So far, the project has produced videos for “Can’t Stop” and the NBA YoungBoy-assisted “Jump.”