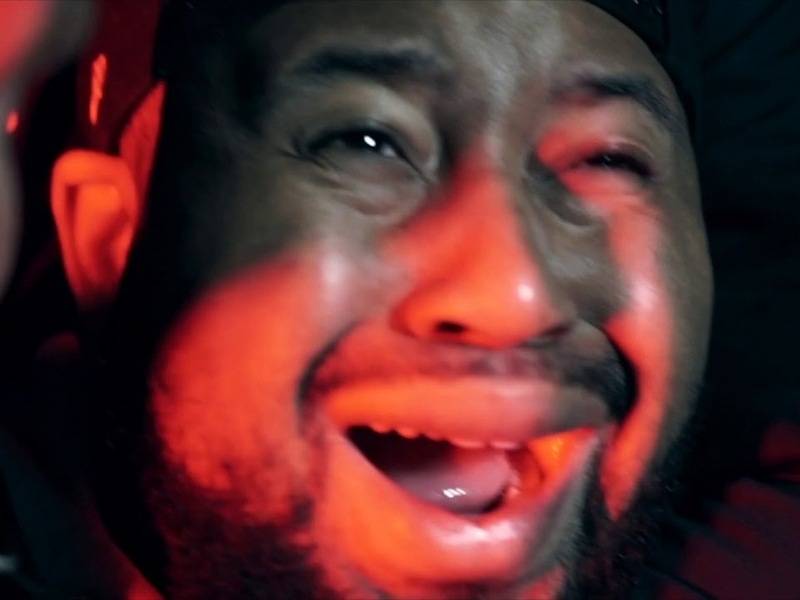 Akademiks Breaks His Chair Fanning Out To Drake Shoutout

Akademiks has fashioned a career as a media personality, but he couldn’t hold back his honest response to receiving a shoutout from Drake. During a livestream celebrating the release of Drizzy’s Dark Lane Demo Tapes, Akademiks went into full stan mode when the OVO boss mentioned his name.

During the freakout, the co-host of Complex’s Everday Struggle admitted he broke his chair and started pounding on the wall in his room. Drake’s screen froze while Akademiks was fanning out, preventing the world from seeing Drizzy’s real-time reaction to the madness.

Drake gave DJ Akademiks a shoutout on IG live and Ak broke his chair and door on twitch jumping around screaming 😭😭😭 pic.twitter.com/2Jm55ZzhBA

Akademiks isn’t new to expressing his affinity for the Toronto-bred MC. During a livestream of Travis Scott’s Astroworld album back in 2018, Ak got just as excited when he heard Drake’s voice on the track “Sicko Mode.”

Drake surprised fans by releasing Dark Lane Demo Tapes on Friday (May 1). The 14-track project included a few of his recent leaks, songs that popped up on SoundCloud and some brand new tracks. 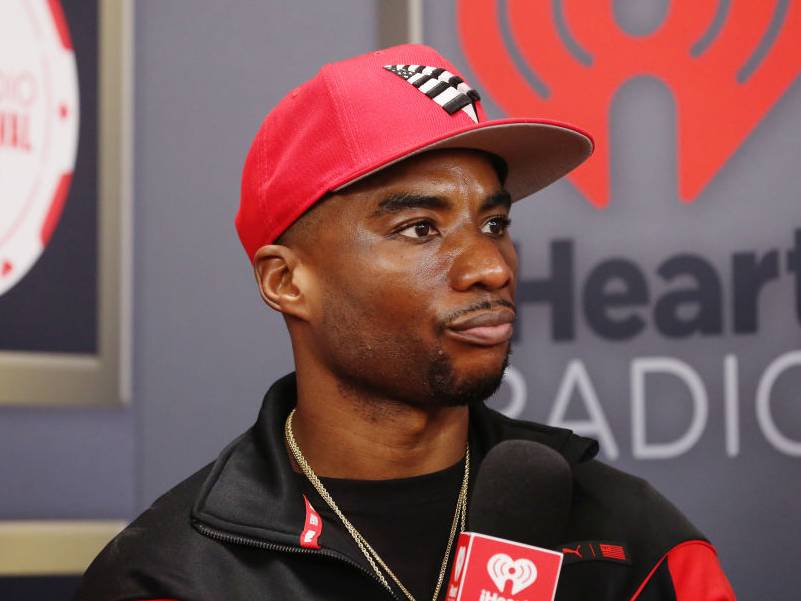 The hitmaking artist’s unexpected project gives fans something to listen to while waiting on his sixth studio album. Although Drake hasn’t announced a title or specific release date for the LP, he did reveal it’s scheduled to drop this summer.