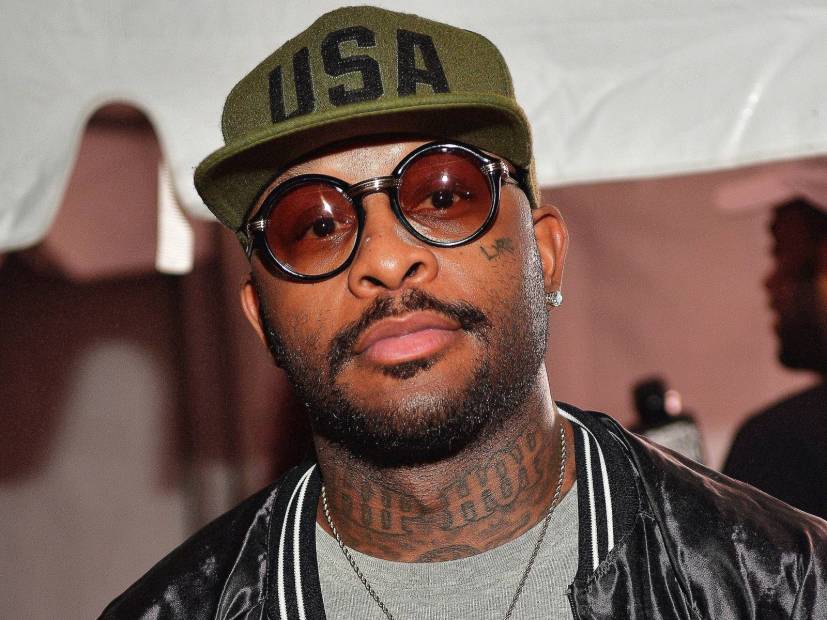 Royce Da 5’9 is what one would call a “ride-or-die” friend. The longtime Eminem affiliate is once again showing his support for the diamond-selling MC and his journey to sobriety.

On Monday (April 20), the Slaughterhouse vet shared an Instagram photo of his Bad Meets Evil cohort holding his 10-year AA chip but wrote “12” over the front of it to indicate 2020 actually marks Em’s 12th year of sobriety.

He wrote in the caption, “And counting…. Proud of my brother.”

And counting…. Proud of my brother ?

Em’s road to recovery started to take shape in 2005 when he went to rehab to seek help for an addiction to sleeping pills. But in December 2007, he nearly died of a methadone overdose. After a night of heavy using, he was taken to the hospital where doctors informed him he’d consumed the equivalent of four bags of heroin and was “about two hours from dying.”

“It’s no secret I had a drug problem,” he told Vibe magazine in 2009. “If I was to give you a number of Vicodin I would actually take in a day? Anywhere between 10 to 20. Valium, Ambien, the numbers got so high I don’t even know what I was taking.”

Shady ultimately decided to put the drugs down, go back to rehab, get a sponsor and begin going to 12-step meetings. His clean date is April 20, 2008. He marked the occasion last year with an Instagram photo of his own.

Royce issued a similar sentiment in 2018 when Em was celebrating 10 years.