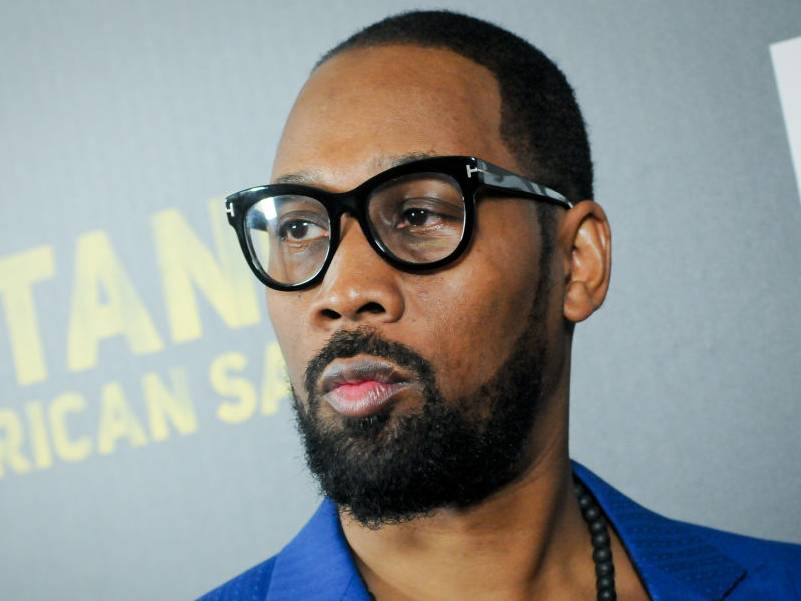 Ahead of his Instagram Live battle against DJ Premier, RZA admitted his pivot to the television and film industry has left him “kind of out of the [musical] culture.”

“You don’t hear a lot of production from me, a lot of songs,” the Wu-Tang Clan leader told Complex on Thursday (April 9), two days before his Verzuz showdown. “You see me making movies, making TV series… I sought to expand Hip Hop culture through film and TV. That seems to be my trajectory, and that’s what I’m doing.”

Before COVID-19 hit, RZA’s next film, Cut Throat City — which stars T.I., Terrence Howard, Wesley Snipes and Kat Graham — was slated to hit theatres today (April 10). Set in Hurricane Katrina-devastated New Orleans, the heist-action movie was meant to premiere at SXSW, which was also ultimately canceled due to the coronavirus.

“This took me three years. So for me, seeing that it had to be shut down and put into limbo, that’s tough,” RZA said. “I think it’s a good film for the people to see, but you won’t be seeing it unless they figure out another way to share it with the public. Cut Throat City now has to find its way to the people.”

With less time to work on new music, RZA agreed to the upcoming virtual battle as a way to give back to Hip Hop.

Tune into the mega-producers’ battle on DJ Premier‘s Instagram Live at 9 pm EST on Saturday (April 11).