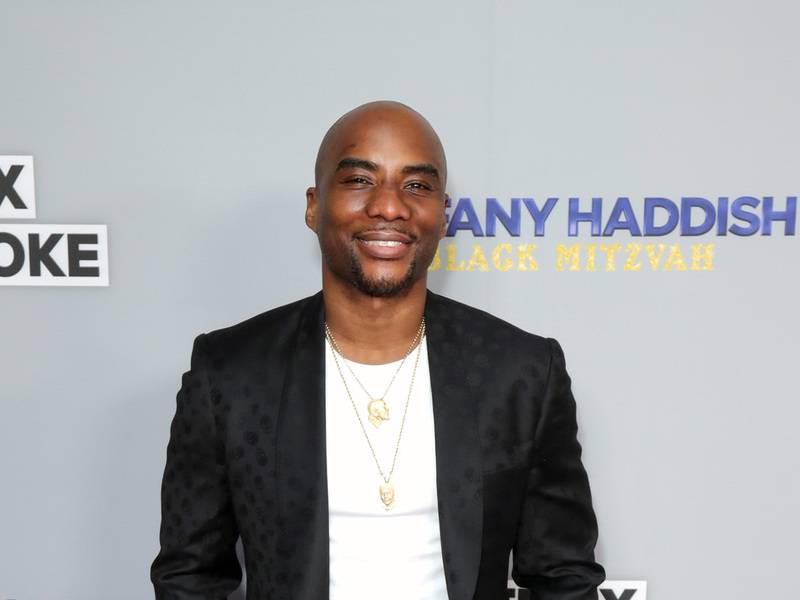 Drake said his inspiration for “Toosie Slide” began with Michael Jackson’s moonwalk, but Charlamagne Tha God thinks the OVO rapper had other intentions. In a hilarious Instagram clip, The Breakfast Club co-host shared how one female fan learned what could be the “true” message behind the viral dance track.

Wow. This is like the Contra Code for Coochie……

Drizzy discussed the track and gave a shoutout to Toosie, the dancer who created the steps behind Drake’s now-viral TikTok challenge, when he hopped on OVO Mark’s Instagram Live DJ session on Monday (April 6). 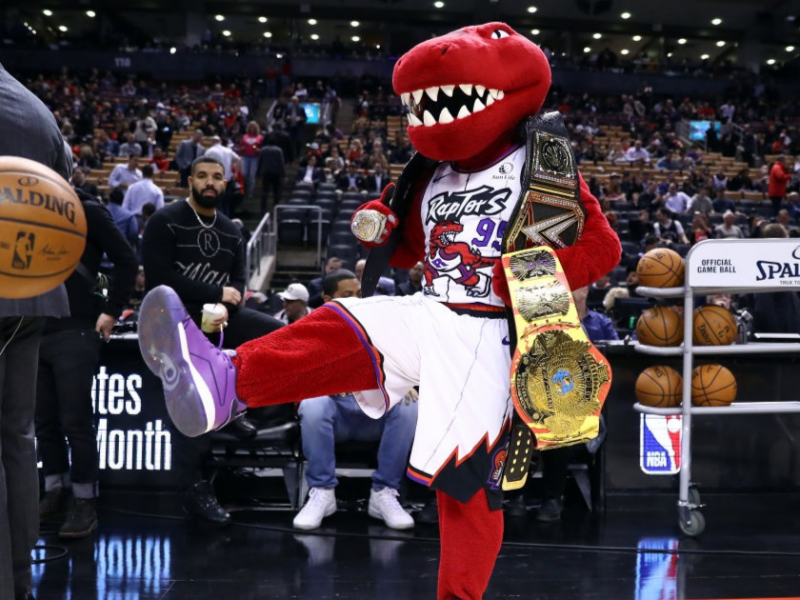 “Shout out to Toosie, ‘cause when I first made that song, I was only talking about the moonwalk,” Drake said. “But Toosie made a dance to that shit, so it’s popping now. I didn’t know it was gonna be a dance song like that, but it is what it is. We’re just having fun, getting warmed up.”

“Toosie Slide” also arrived with a video filmed inside Drake‘s Toronto residence — a sprawling mansion that’s now featured on the cover of Architectural Digest’s May issue.

Watch the visuals below.