Fans were gutted by the last-minute cancellation of the battle between iconic producer Teddy Riley and Kenneth “Babyface” Edmonds. Riley joined radio host and author Charlamagne Tha God on Instagram Live on Sunday (April 5) to set the record straight and reiterate the show will go on — just at a later time.

“Nobody’s backing out,” Riley noted, adding that Babyface was also under the weather. “He’s not actually 100 percent, you know, he’s been sick.”

But the bigger issue seems to be the limitations imposed by Instagram.

“We really want this done right, and we don’t want the stops from Instagram,” he explained, referencing the service’s one-hour limitation.

Riley made it clear he plans to host the battle on his Omnisplayer platform, which he previously used to livestream a concert.

“It was made for what we want to do,” he says. “I don’t think I want to go head up with him and have us going back and forth. We need mediators. So, I thought this is something that would be great for [Omnisplayer] to take to another level.”

RP: @teddyriley1 I've received so many messages 🙏🏾🙏🏾🙏🏾 Thank you so much for the love! If you missed it, you can still watch now for a limited time only! @omnisplayer LINK IN BIO #socialdistancing #teddyrileylive #omnis #quarantineconcert #teddysjam #teddyshouse 📷:@hiphopalise

While the logistics — and whether or not there may be a cost — are unclear, he did say fans would use Instagram to access the battle. But it would then be required to swipe up to access Omnisplayer.

He notes the platform would allow third parties to come in and out — likely individuals like Snoop, Charlamagne, etc. — and give commentary without shutting down the whole battle. 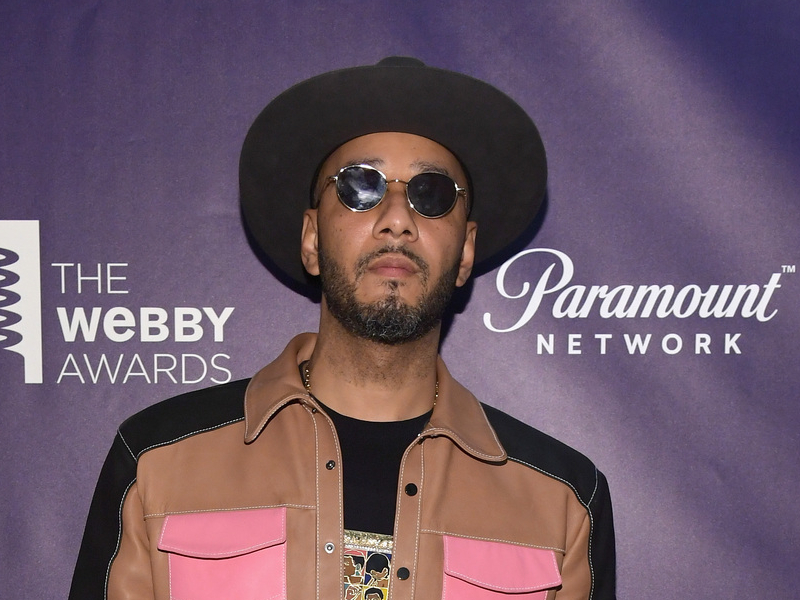 Later in the conversation, Charlamagne jokingly noted he felt uneasy watching Riley’s live concert, which seemed to be the exact opposite of social distancing.

“It was just a bunch of y’all all together,” he says. “Ain’t nobody had no mask, no gloves, no nothing.”

In response, the New Jack Swing pioneer referenced a popular theory about the rollout of blazing-fast 5G internet service is either causing or accelerating the spread of COVID-19.

“I just really feel like we’re being bamboozled, you know what I’m saying? We’re being made to believe so many things that are not the truth,” he says. “[By now] we know what it is. You know, it’s really about this new world order that they’re trying to put in with these 5G connections.”

Seemingly unwilling to go too far down that road, Charlamagne responded, “To be honest, I don’t know what the fuck it is, but I ain’t taking no chances … I’m going to stay my ass in the house until they figure it out.”

Luckily, it appears this extra layer of complexity won’t take long to implement. The battle will likely take place this week.