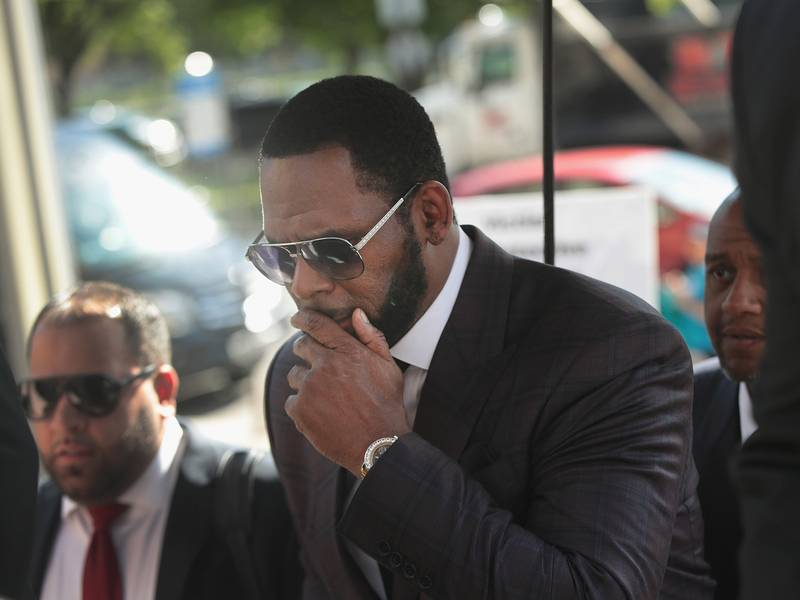 Even COVID-19 Can't Get R. Kelly Out Of Prison

Chicago, IL – A judge has reportedly denied R. Kelly’s request to be released from prison out of fear he’ll catch the coronavirus. According to TMZ, legal documents state the embattled R&B singer is considered a flight risk.

“[Kelly] is currently in custody because of the risks that he will flee or attempt to obstruct, threaten or intimidate prospective witnesses,” the judge said. “The defendant has not explained how those risks have changed.”

The judge added there are no confirmed cases of  the coronavirus at Chicago’s Metropolitan Correctional Center where Kelly is currently behind bars. Plus, he’s 53 years old, twelve years younger than what the CDC defines as “high risk.” The judge also noted the Bureau of Prisons is taking great strides in combating the spread of the virus by suspending all social visits and inmate facility transfers.

Although Kelly has had surgery while in jail, the judge said “he does not explain how his surgical history places him at a higher risk of severe illness. Moreover, officials in Chicago have advised the government that doctors have completed all treatment for the defendant’s recent operation.”

Kelly is expected to go to trial in July, but the judge explained it’s “unlikely” it will proceed as scheduled, therefore Kelly and his legal team “will have additional time to prepare for trial.”

The fallen R&B star started his bid to get out of prison early last month. He compared the conditions at the MCC to “drinking poison.” 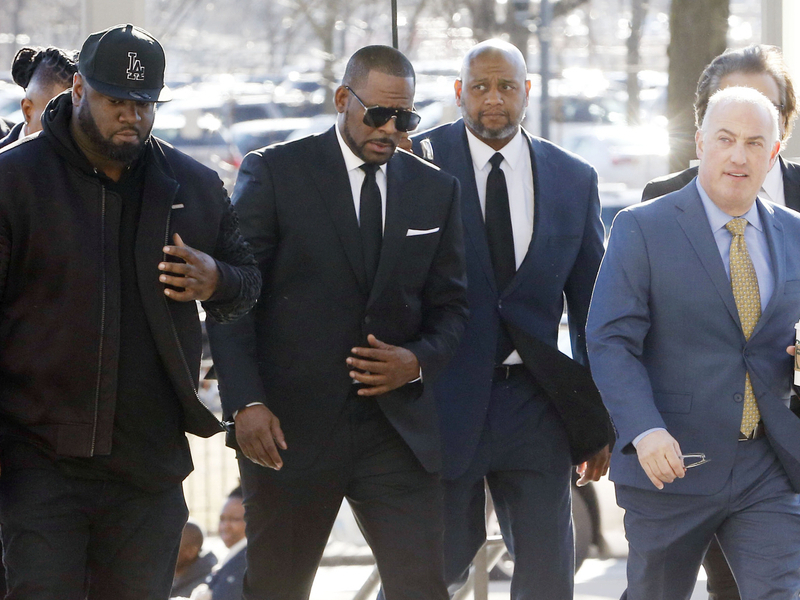 The “I Believe I Can Fly” mastermind was hit with a slew of new charges from New York federal prosecutors in relation to two more alleged victims, one of whom was under 18 when she claimed she had sex with the singer in 2015.