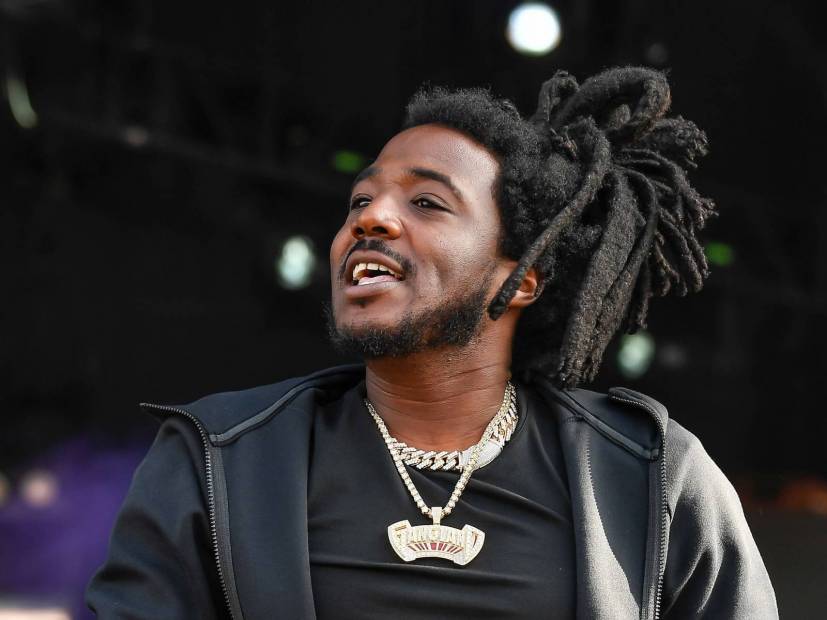 Throughout the video, Mozzy raps over a laid back, guitar-assisted trap instrumental, delving into the struggles of overcoming pain and hardship when living in desperate circumstances. This is reflected in director Suj’s choice to alternate between scenes in a rough neighborhood and the inside of a lavish mansion.

Blxst delivers a melodious hook, including lyrics that speak on navigating the everyday hustle in order to escape the street life.

Mozzy’s press team describes the theme of the album as “one that will hit different for many.” In doing so, it aims to communicate showing love to those who are deemed undeserving by the community, offering a second chance to individuals who might’ve made mistakes or been considered flawed.

Gangland Landlord is Mozzy’s best-performing to date – peaking at No. 57 on the Billboard 200 chart.

In 2018, he landed a placement on the Black Panther soundtrack, appearing alongside Reason and South African rapper Sjava on the song “Seasons.”

Beyond Bulletproof is expected to arrive on May 1 and features G-Herbo, Eric Bellinger, Polo G and many more.

#DXCLUSIVE: With the encouragement of Snoop Dog, the celebrated producer decided to make it an official release.