Review: Mozzy’s "Internal Affairs" Album Is Another Win For The West & Him 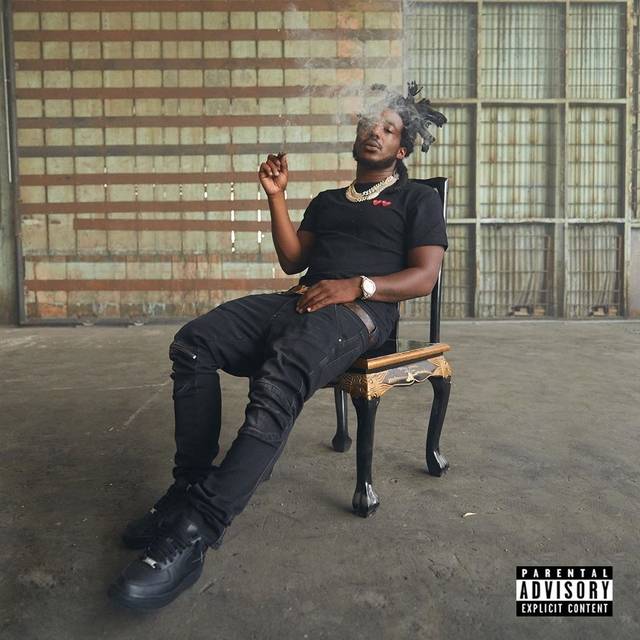 Since 2014, Sacramento’s own Mozzy has established himself as one of the West Coast’s most consistent MC’s. After dropping off an impressive joint project titled Slimey Individualz with Berner at the top of the year, fans knew that it wouldn’t be long before he’d circle back with an album of his own. Just in time for summer, Mozzy delivers the streets an introspective 13-track tape called Internal Affairs.

Mozzy’s honest and vivid depictions of gang culture in North California has given a voice to a group of people whose stories typically go untold. Throughout his career, he’s made it a point to give listeners the uncut truth, from the pain to the violence to even the regrets. You get all of that on Internal Affairs. On menacing tracks “Just My Luck” and “Die For It”, which are filled with war stories and tales of revenge like, Mozzy finds a way to sprinkle in stretches motivation and words of wisdom. On the latter he raps, “They talkin’ murder, it ain’t nothin’ we ain’t seen before/Don’t let your partner ‘nem fall if you can keep him on/And move your mama out the trenches to a decent home.”

There were a significant amount of features tapped for this project, allowing a few talented up and comers to display their skills for a wider audience. You hear a strong contribution from 24-year old Florida rapper Lil Poppa on the anthemic track “Winning,” making the most of his opportunity. “Pot To Piss” featuring TeeJay3k also stands out as easily one of the best joints on the mixtape as TeeJay’s melody-driven hook perfectly complements Mozzy’s grizzled rap voice. The reminiscent theme and potent raps from both make for a really strong record that highlights why Mozzy is such a compelling voice for the streets.

With Mozzy being in the middle of a rap beef with Oakland rapper Philthy Rich, it’s no surprise that he’d feature a diss record on his project. As dope as both the disses are,(and they are fire) having both “Chill Phillipe” and “Killdrummy” on the tracklist feels a bit like overkill, especially with the latter being the closer for the project. Getting another track like “More Than Rappin,” where Mozzy goes off and just flexes his pen game as an MC would have served as a great replacement.

There are brief moments throughout where things can get repetitive but the project as a whole has a good variation. As an artist whose content would be categorized as “gangsta rap” Mozzy’s strength is in the depth and consciousness of his rhymes. The authenticity and passion is felt instantly, which is why so many people have connected with him as an artist.

Internal Affairs overall is another respectable effort from Mozzy, showcasing his abilities as a street narrator and an improved songwriter. However, it’s clear that there is another level that Mozzy is capable of reaching as an artist that he hasn’t tapped into yet, which is exciting as a listener. The future is bright for the Gangland Landlord, and Internal Affairs serves as a more than palatable stepping stone.