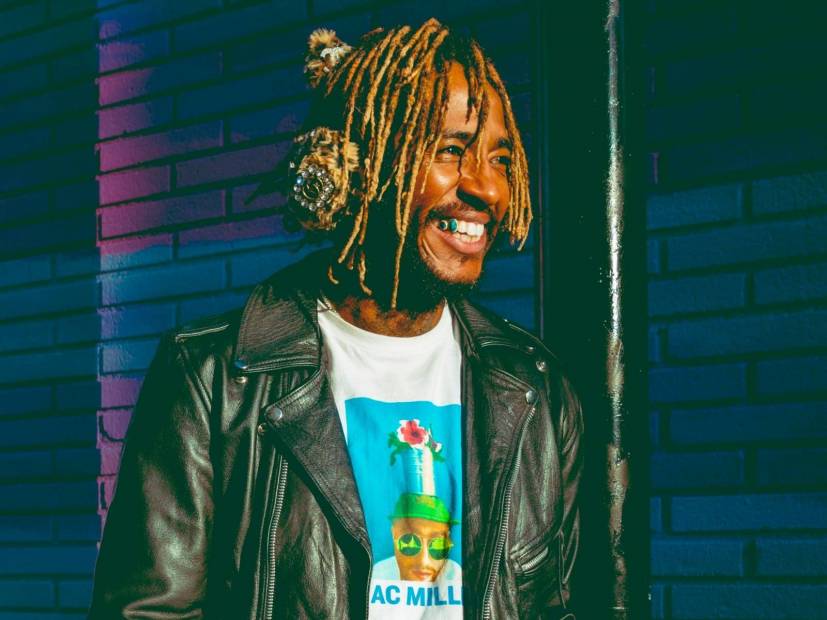 Thundercat is back with another taste of his forthcoming It Is What It Is album called “Fair Chance.” The sentimental track features contributions from Ty Dolla $ign and Lil B and Thundercat’s signature, airy vocals.

The Los Angeles-bred bass impresario was close with Mac Miller before his September 2018 death, so lyrics such as “I’ll keep holding you down/Even though you’re not around/So hard to get over it/I’ve tried to get under it/Stuck in between/It is what it is” make it easy to conclude the song is about the late Pittsburgh artist.

Thundercat is feeling the impact of the coronavirus after his current Live Nation tour was canceled mid-run. Live Nation and AEG made the announcement last week, explaining, “At this time, we collectively recommend large scale events through the end of March be postponed. We continue to support that small scale events follow guidance set by their local government officials.

“We feel fortunate to have the flexibility to reschedule concerts, festivals, and live events as needed, and look forward to connecting fans with all their favorite artists and live entertainment soon.”

“Fair Chance” was produced by Sounwave and one of 15 new tracks on the upcoming album. It Is What It Is is expected to arrive on April 3 via Brainfeeder Records and boasts additional features from Louis Cole, The Internet’s Steve Lacy, Slave icon Steve Arrington and Childish Gambino (Donald Glover, if you nasty).

Check out the new song above and pre-order the album here.