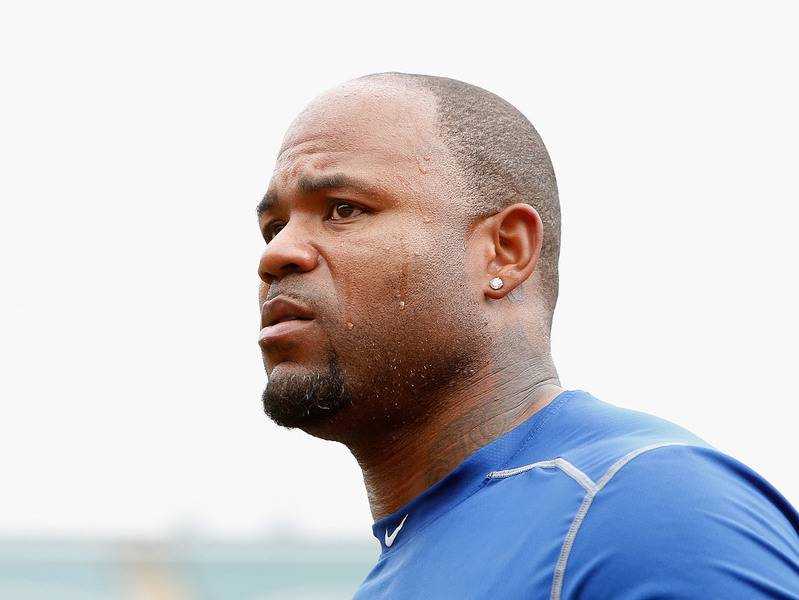 Complex spoke to some of the label’s current and former signees, many of whom detailed their own frustrations and poor dealings with the company.

HardyBoy Pigg, who said he was the first artist signed to 1501, and Haroldlujah echoed many of Megan’s grievances about the label. Like Megan, Pigg alleged 1501 blocked him from releasing music.

“The same shit Megan went through, I was going through,” he said. “[Crawford] was really on some bully stuff. He didn’t give me nothing.” 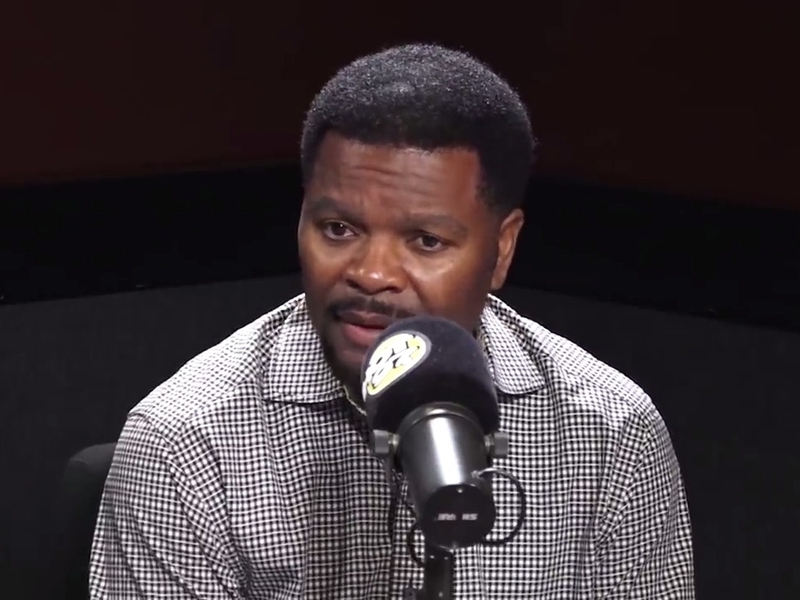 Haroldlujah also discussed his money problems with the label, claiming 1501 stopped investing in him after his relationship with Crawford went sour.

“You’re not expecting your CEO to get upset about a personal situation, and it affects the business,” Haroldlujah said. “Based off that, he was not promoting me.”

Although Haroldlujah remains signed to 1501, he says he from Crawford or Farris in over a year.

“I’ve been hearing about a sit-down for three years,” he noted. “There’s never been a sit-down. My thing is, just give me my release papers and we can move on. I held up my end of the contract.”

Others such as rapper Psyco Sid and singer Railey Rose revealed they were considered 1501 artists yet never signed actual contracts. Sid had a sympathetic view, saying he felt like Crawford was in over his head once Megan’s ascent to stardom began. But Rose’s experience highlighted the messy nature of the label’s business.

“They gave all of their artists diamond chains to state you were a part of 1501, but I physically never signed any contract with them,” she said. “I never really knew what kind of deal I was in throughout the whole time I was associated with 1501.”

Rose added, “They distributed most of my music and I never received any statements or earnings. I never was given a true advance. Never was given any earnings from my music throughout the three years I was around. They paid for my hotels and travel when I was promoting my music in different cities but as far as anything else I was pretty much on my own.”

D-Raww was the lone artist who had nothing but positive things to say about Crawford and 1501. He’s a current member of the roster, having been with the label since August 2019.

“He’s a solid and genuine person,” D-Raww said regarding Crawford.

Most of the artists interviewed noted they came to 1501 through Crawford’s former business partner T. Farris, a veteran in the Houston Hip Hop scene. The former Swisahouse Records executive’s large role in 1501 was revealed by Crawford in a recent interview with Billboard.

“I let this guy T. Farris run my whole business because I knew absolutely nothing about it,” he said. “Zero. So he wrote [Megan’s] contract up. I didn’t do it.”

Farris left 1501 and joined Megan’s team when she signed a management deal with Roc Nation. Crawford has blamed Farris for his ongoing dispute with Megan.

“He’s really the one behind all of this, but that’s another story,” he told Variety.

Megan’s lawsuit against Crawford and 1501 is ongoing. A Harris County judge granted her a temporary restraining order that allowed her to release a nine-track EP titled Suga on March 6.