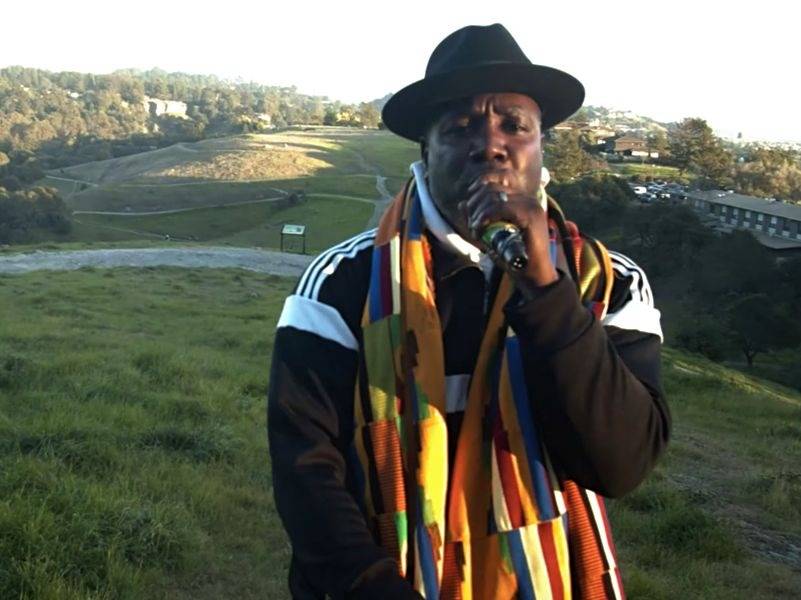 Enemy Radio MC Jahi has linked up with producer Configa for a new album called Forward Future. The 11-track project was executive produced by both artists and features album highlights “Ghetto Poems,” Rock On” and “More News @10.”

To complement the collaborative effort, the duo has dropped a visual for “Forward Future,” which was shot in Oakland, California and finds Jahi gripping the mic all over town.

“It’s the manifesto,” Jahi says about the song. “The music was a surprise as it was supposed to be the remix, but it came out so funky with that baseline that we decided to make it the official title track. Favorite line “the pen on cruise control/men here don’t fall or fold.”

The track itself puts a spotlight on Jahi and Configa’s effortless chemistry, something that’s illustrated throughout the album.

“Collaborating with one producer allowed us both to focus, concentrate and build a full narrative of boombap, consciousness and creative expression,” Jahi said in the YouTube video description.

Check out the Forward Future album stream, cover art and tracklist below and cop it here.