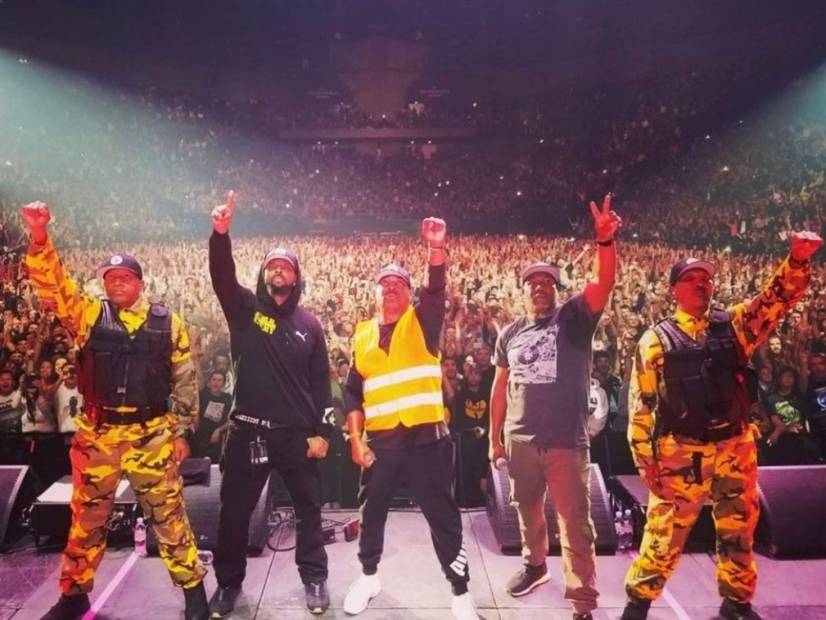 Bernie Sanders is scheduled to hold a political rally in Los Angeles on Sunday (March 1) as he continues his campaign for the Democratic presidential bid.

Join the text team to fill the convention center: https://t.co/yiBnI61U1X

Chuck D, who has been politically outspoken since stepping on the scene with Public Enemy in the 1980s, says it’s time for action.

“This is spring of 2020, a year of hindsight and clear vision,” the pioneering MC tells HipHopDX. “It’s no longer tolerable to just pontificate and not do shit. The Bernie rally is not so much of an endorsement as it is common ass sense. People gotta realize, whoever they vote for isn’t going to be Jesus. They should recognize we have a wannabe Hitler in the White House. 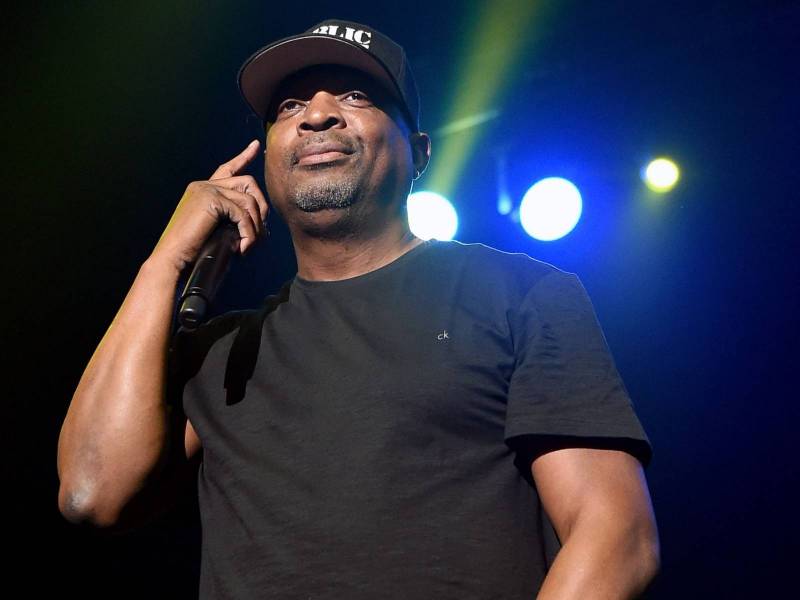 “That’s it. Clarity. If there’s anything that resonates with me, it’s I hate the two-party system. But we’re all affected by health care, child care and climate change. What the fuck is going to take care of that?”