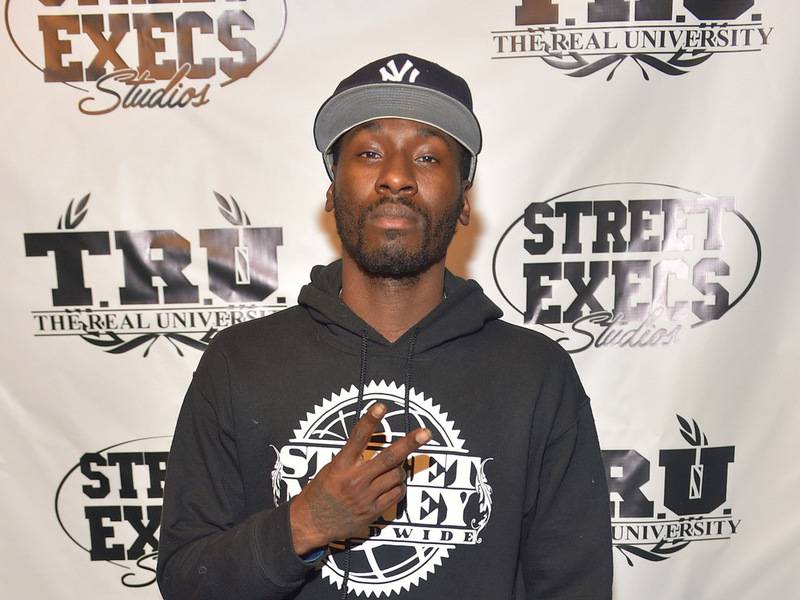 Bankroll Fresh’s posthumous album In Bank We Trust is available now for purchase and streaming. His debut studio LP has been released four years after his death.

The 12-track project features artists signed to the late rapper’s Street Money Worldwide imprint and Boosie Badazz. Shawty Fresh, Drum Section and D. Rich are among the producers behind the beats.

Check out Bankroll’s In Bank We Trust stream, cover art and tracklist below.

[This post has been updated. The following was originally published on March 2, 2020.]

Bankroll Fresh’s Street Money Worldwide label has announced the release date for his posthumous album In Bank We Trust. The late rapper’s debut LP is scheduled to drop on Wednesday (March 4), exactly four years to the day of his death.

The Atlanta-bred artist’s first studio album was originally supposed to be released in April 2017, but the project is finally seeing the light of day in 2020. Bankroll’s parents Terisa Price and K. Rich have been operating his Street Money Worldwide imprint since he was shot and killed in 2016. 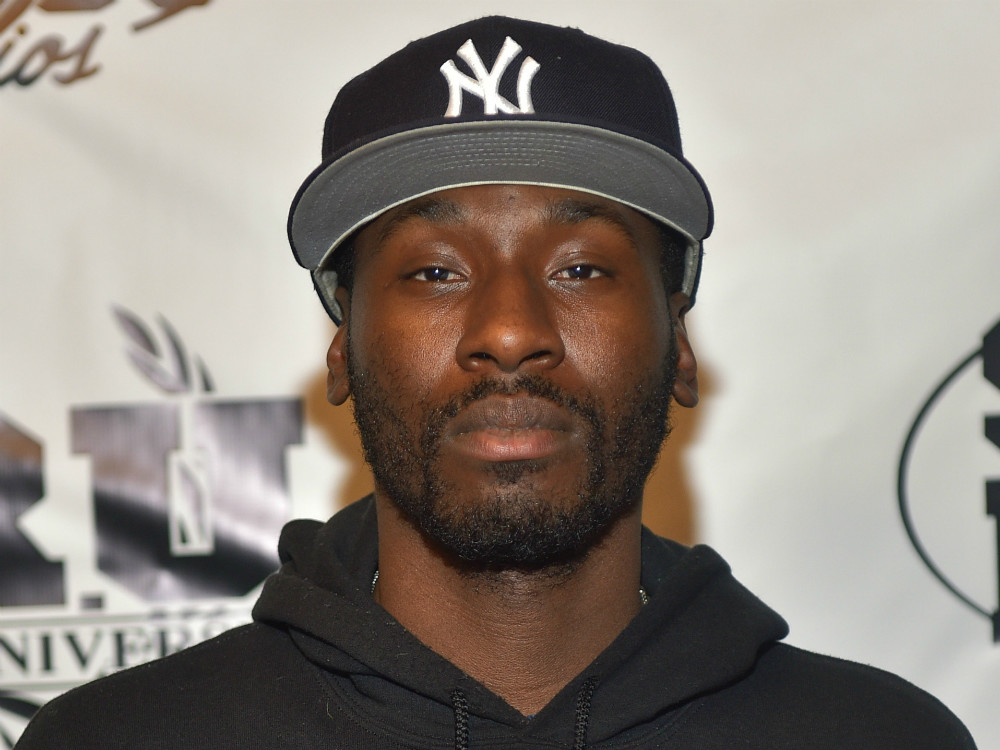 Check out Bankroll’s In Bank We Trust cover art and tracklist below.