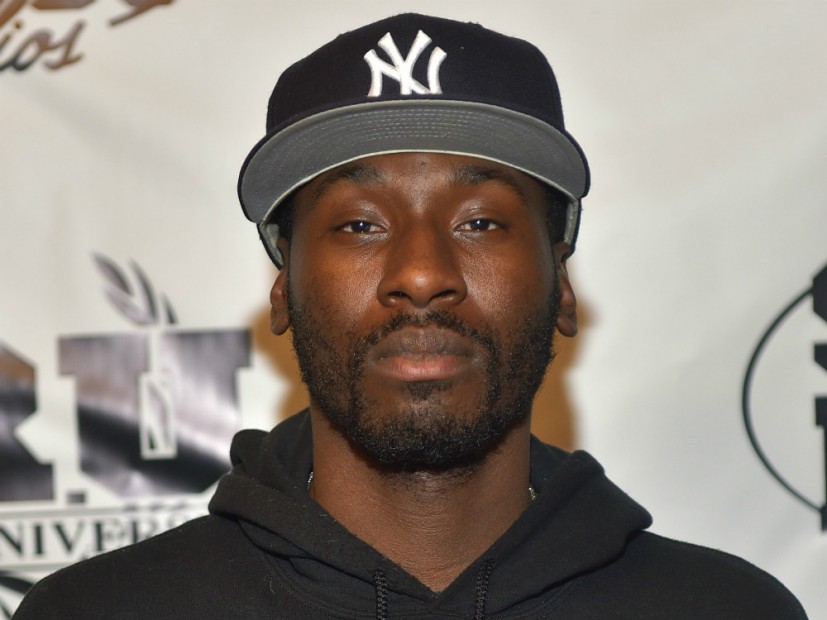 In the roughly two-minute clip, fellow rapper No Plug is seen walking into Atlanta’s Street Execs Studio. Bankroll quickly confronts him and a fight erupts. Neither of the men had guns at the time but several other men present at the scene were reportedly armed.

Minutes after the altercation, the men peel out in a Dodge Charger but return. Bankroll meets them outside with a SKS rifle. Five men come out of the studio with guns drawn. Bankroll fires the first shot toward the vehicle and the men in the Charger retaliate, shattering the glass on the front door. This is when police believe Bankroll was hit in the right hip.

Bankroll was carried out of the building moments later and taken to Hughes Spalding Children’s Hospital. He died on the way to the hospital.

In 2017, part of the surveillance video was released in an attempt to make sense of the shooting.

Police concluded Bankroll was killed in self-defense and have since closed the case.

. @Atlanta_Police hope the release of this video will help determine if shooting death of Bankroll Fresh was self-defense. 10p @FOX5Atlanta pic.twitter.com/d5HtHY5WxS