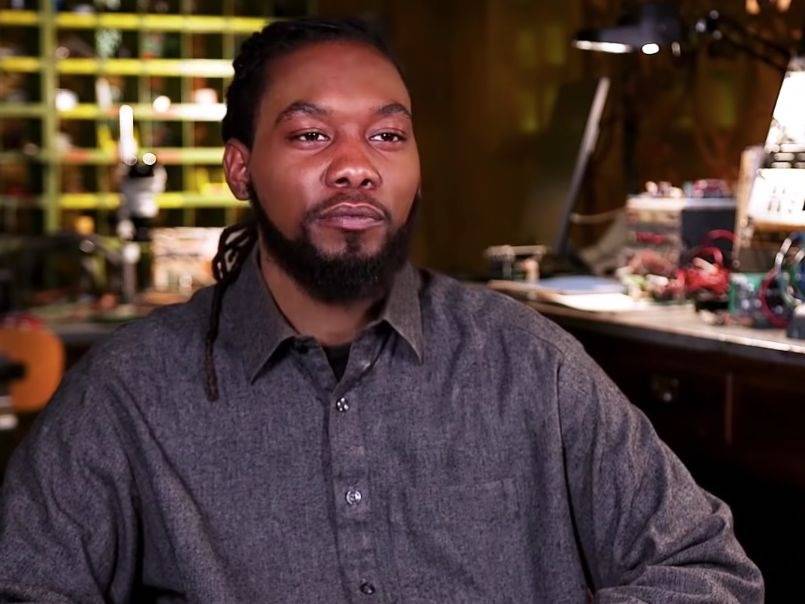 “Offset and I, we’ve been talking on and off,” LL explained. “He kinda came to me and was like, ‘Yo I would like to be involved with it.’ One thing led to another. You know they did their process went through their thing and here we are.

Khan blends in with the local tribes by smuggling contraband in an effort to monitor terrorists and track weapons in that region. Hanna and his partner Special Agent G. Callen — played by  Chris O’Donnell — recruit Khan to help rescue one of their own who’s been captured and held for ransom. 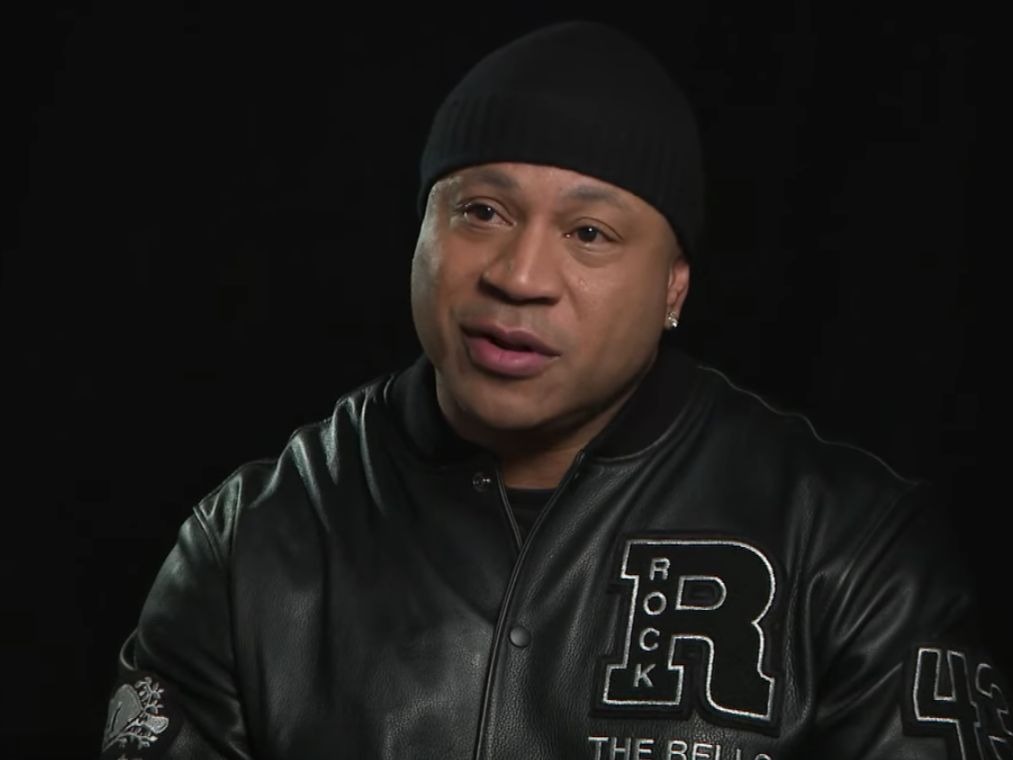 “I really hollered at him and was like ‘Yo this is what I want to do,'” Offset said. “I didn’t ever wanna come into acting and be like put in this category of being the bad guy all the time. I wanted to show that I can do anything that someone sets in front of me.”

The episode airs on March 1 at 9 p.m. EST on CBS and will feature the premiere of Offset’s new song, “Danger.”