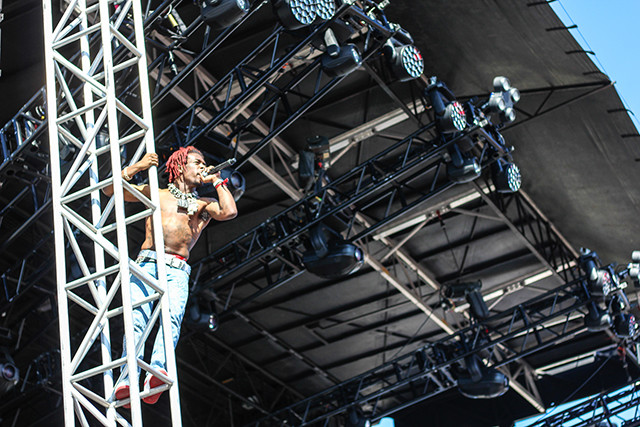 For the fifth straight year, JMBLYA has once again held down lovelorn SXSW Austin residents and given the people of Dallas something to be proud of when their Cowboys couldn’t get the job done.

This past weekend (May 5 and 6 in Dallas and Austin, respectively) the likes of Migos, a cake-smashing Steve Aoki, Gucci Mane, Slim Jxmmi of Rae Sremmurd, Lil Uzi Vert, Snow Tha Product and the Grammy Award-winning Chance The Rapper among several others rocked both sold-out venues with 50,000 total attendees for both days.

JMBLYA kicked off in Dallas on May 5 with a return to the Coliseum Parking Lot at Fair Park, which saw an expanded footprint and a crowd of 25,000 fans. The two-day festival then rolled into Austin on May 6 at a brand new event location, Circuit of The Americas (COTA). The award-winning facility hosted a sold out crowd of 25,000 festival attendees of all ages, while offering free parking to all fans, sacrificing an automatic revenue stream opportunity.

2017 appeared to be no different. Peep the photo recap down below and look out for this article to be updated once the official video rundown gets released. 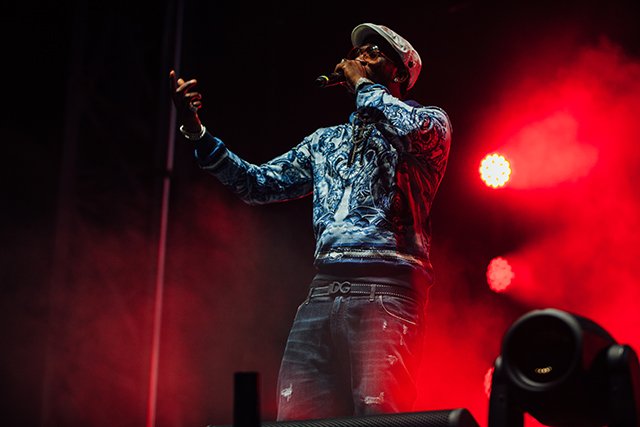 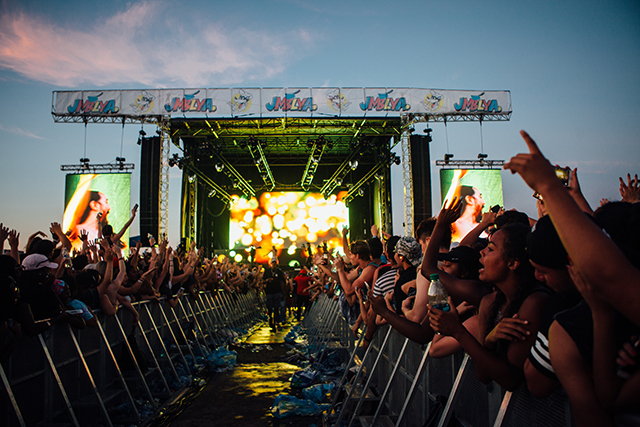