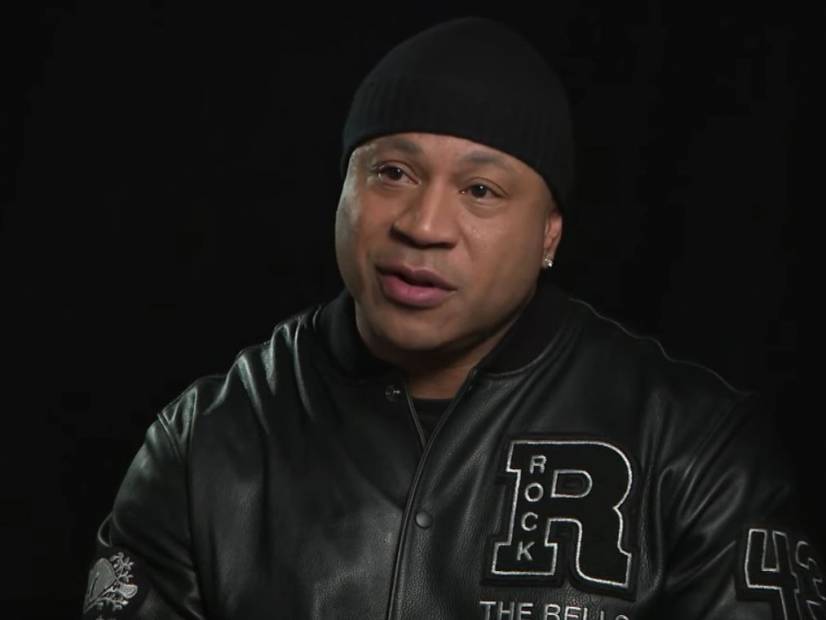 As friends, fans and loved ones continue to mourn the sudden deaths of Kobe Bryant and his 13-year-old daughter Gianna, LL Cool J sat down with Entertainment Tonight to discuss his relationship with the late L.A. Laker.

“We talked about rap,” LL said. “He played me this album, this gangsta rap album and I was like, ‘Kobe,’ I said, ‘Come on dog. That’s not what you need to be doing [laughs].’ He had a gangsta rap album. He played me that album, we’re sitting in a parking lot. I was confused, I was sittin’ there like, ‘What are we doing? You got endorsements, what are you doing?'”

A month ago I was sitting in a restaurant talking about how great you were. Now although you’re physically gone, your spirit lives on. You meant so much to so many people worldwide. We watched you grow from boy to family man. We watched you overcome adversity. We watched you tap in to your GOD given talents and potential. You inspired us to dig deeper and strive to go higher. You showed us metaphorically what was possible. And although I always move in the spirit of humility; there aren’t many men who could inspire me to write these words. You truly represented greatness to me. Although I’m sure you would have preferred that you all lived. I’m also sure you would have preferred to be there with your child at the end of her life; rather than to have her transition alone. I believe that deep in my heart. Real men and women understand that. So I salute you my brother. And I pray that you, your daughter, and the other victims reside peacefully in the next dimension. God bless you 8/24 !!! You’re forever great!!! Vanessa, you and your girls stay prayerful and as strong as you can. May God bless you ??

Although Bryant managed to drop one single from the project, “K.O.B.E.” featuring Tyra Banks, he ultimately took the Def Jam legend’s advice.

Elsewhere in the interview, the NCIS: Los Angeles star talked about the last time he saw Bryant and what he represented.