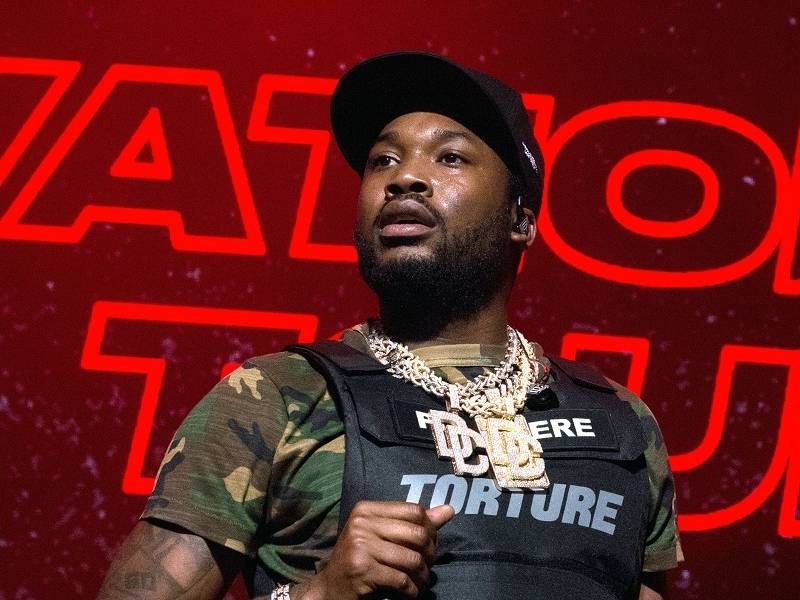 Meek Mill is gearing up for another DreamChasers hat release with sports apparel retailer Lids.

For his second go-around, Meek will be unleashing a royal blue colorway of the DreamChasers hat that dropped in November last year. Due to the high demand for the first collaboration, which came in an all-red colorway, the royal blue edition will be available in both 59Fifty (fitted) and 9Fifty (snapback) models. The first hat was only available as a 9Fifty hat which caused fans to force Meek’s hand and expand the line.

“My fans have been asking for more Lids colorways and options outside of snapbacks,” said the Grammy-nominated rapper. “I’ve been listening to the feedback and I’m glad we can bring the royal blue hat line to the masses – both as a snapback and a fitted. We want to take the headwear game to the next level.”

Like the first collaboration, a percentage of proceeds will be donated to the REFORM Alliance, an initiative committed to advancing criminal justice reform and tackling the injustices that plague the United States. The initiative was set-up by Meek, who serves as the co-chair, and his partners JAY-Z, Michael Rubin, Robert Kraft, Clara Wu Tsai and more. 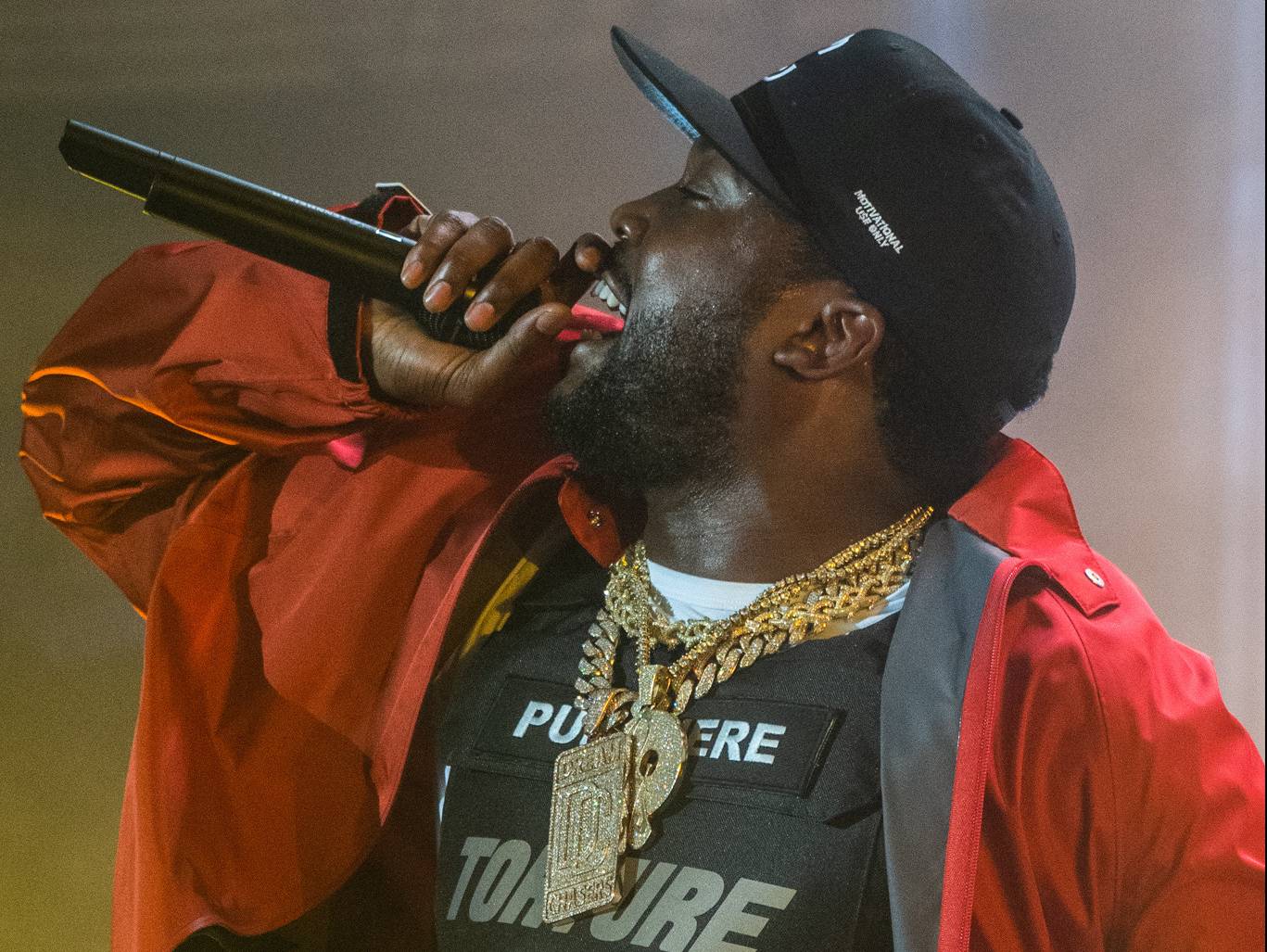 In June 2019, Meek announced he’ll be investing in Lids and became a co-owner and creative director for the brand. Lids is the largest retail seller of hats and licensed sports products in North America. Fans can get their hands on the new collaboration when it will be available for purchase at Lids stores in major markets and on Lids.com starting on Saturday (February 29).