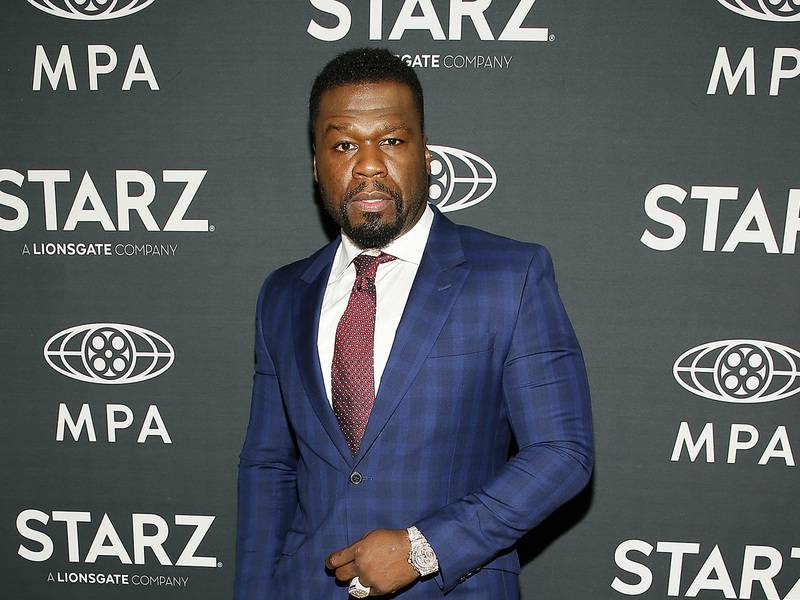 Deontay Wilder’s TKO loss to Tyson Fury inspired a flurry of memes following their heavyweight boxing match on Saturday (February 22). Although 50 Cent typically revels in such online jokes, the G-Unit boss seemed to have a more somber reaction to Wilder becoming meme fodder after being defeated by Fury.

In one post, 50 shared a photo comparing Wilder’s loss to a memorable episode of Martin in which the titular character gets knocked out by Tommy Hearns. The producer of ABC’s For Life still managed to plug his own TV show in the caption though.

“come on man y’all can’t do my Boy like this #abcforlife Tuesday 10pm #starzgettheapp,” he wrote.

come on man y’all can’t do my Boy like this. ?#abcforlife Tuesday 10pm #starzgettheapp

Another post about Fury vs. Wilder featured an image of the latter fighter’s badly beaten face and bottom lip in disarray after a vicious punch.

The Fury vs. Wilder rematch ended when Wilder’s corner threw in the towel during the seventh round. The two heavyweights previously fought in 2018 with their first bout resulting in a controversial split draw.