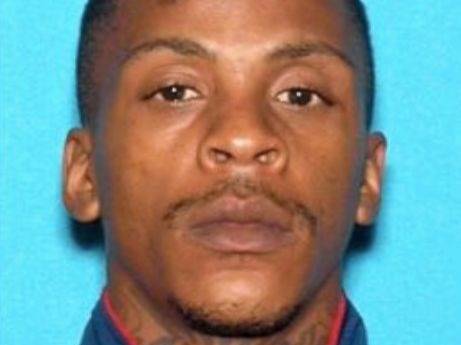 New York Daily News reports Eric Holder was in a Los Angeles courtroom earlier this week when Judge Robert Perry said the trial is expected to start at the beginning of April and last roughly two weeks.

“Mr. Holder, as you know, this is an important case and a serious case,” Perry reportedly said to Holder during court proceedings. “”These cases take time to get ready for trial. You have the right to a speedy trial. “Are you OK that we continue this case, and you come back on March 18 and we do our best to start your trial within 30 days. Are you OK with that?”

Holder — dressed in a yellow jumpsuit and shackled at the waist — replied, “Yeah.”

It’s possible the trial could begin on March 31, which would mark the one-year anniversary of Nipsey’s murder.

Nip was gunned down in front of his Marathon Clothing store in South Los Angeles. Despite emergency responders’ best efforts, he was pronounced dead shortly after he arrived at the hospital. Police arrested Holder only days later. 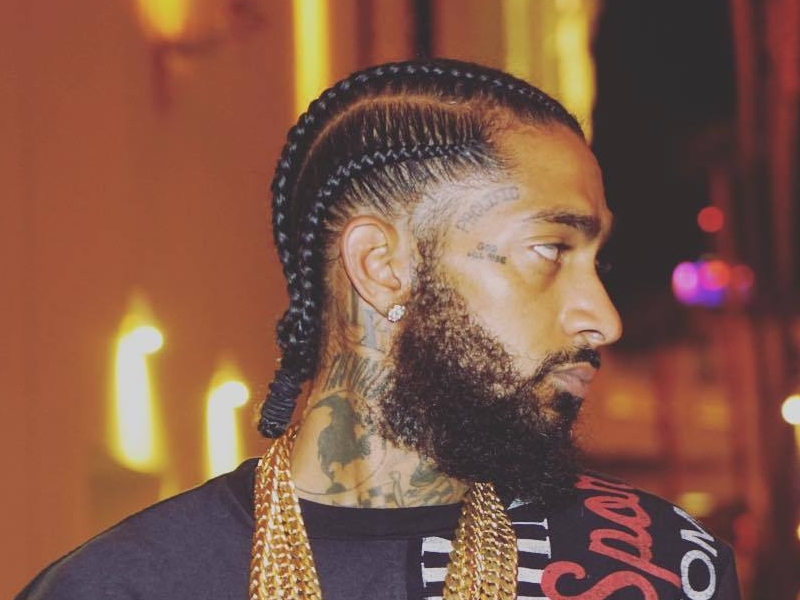 He faces life in prison if convicted.