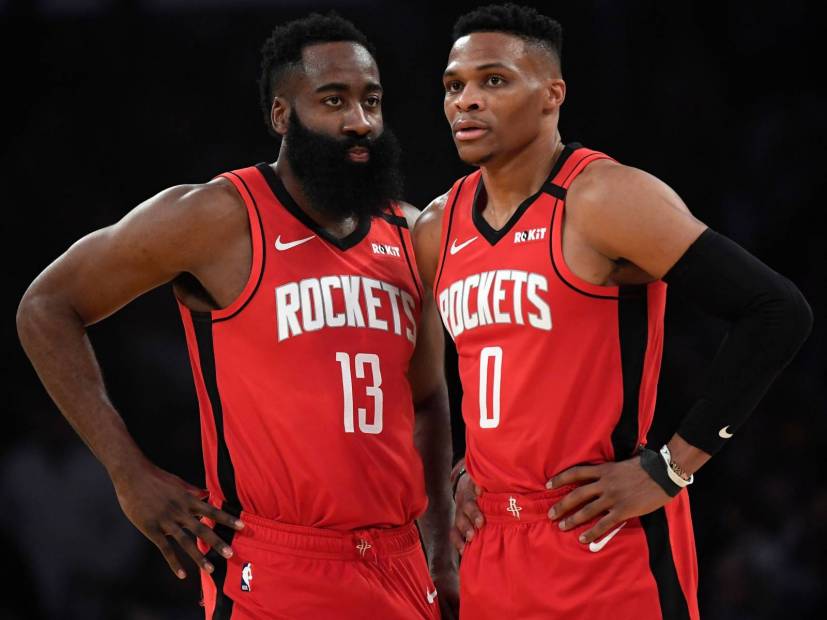 When Outkast released Stankonia in 2000, the cover art featured a shirtless André 3000 rocking leather pants and Big Boi dressed down in a white t-shirt as they posed in front of an American flag.

For the latest issue of GQ, NBA stars Russell Westbrook and James Harden have recreated that iconic photo shoot with Westbrook in 3 Stacks’ role and Harden assuming Daddy Fat Sax’s position. The cover was presented on Tuesday (February 18) along with the online feature about two Houston Rockets.

Love to see it.. pic.twitter.com/WkNSXno2iM

During the interview, Westbrook and Harden were both asked about their relationship with the late Nipsey Hussle.

“Hearing the news, James was one of the first calls I made,” Westbrook said. “There was no hesitation about it because we understand his impact, what he was doing and why. We understand who he was. It wasn’t no fluff. Now the rest of the world understands.” 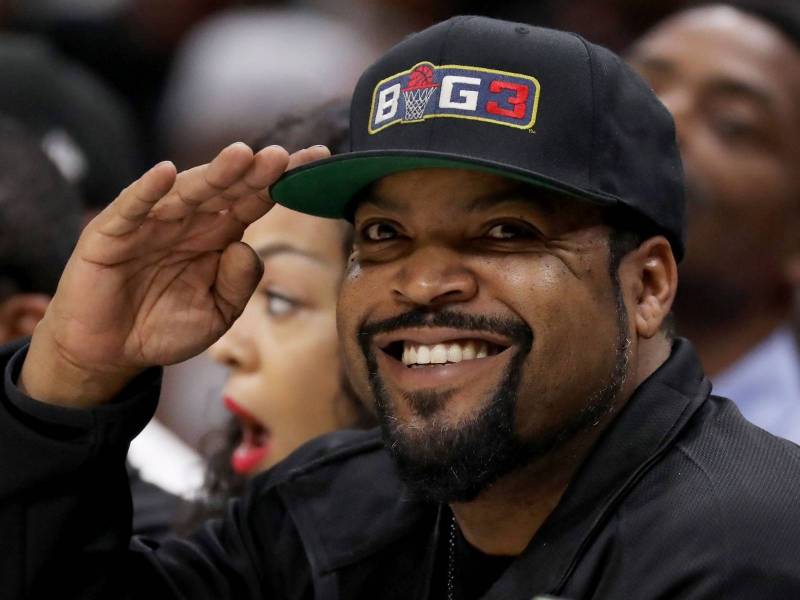 Harden replied, “A couple days before he passed, I had rented a house in L.A., and he pulled up by himself—no security, no nothing. Beats [by Dre] set a whole dinner up. They came and cooked at the house, and we were talking. He had a deal with a casino.”

So fresh and so clean! At the link in bio, @Markanthonygreen talked to Russell Westbook and James Harden for the March issue of GQ.

Harden continued, “He wanted to do a Marathon sports agency. [The Marathon was Hussle’s multifaceted company, which sought to uplift the local L.A. community.] So me, him, and [James’s manager] Zo and all the homies, we were just talking about it. We just had an in-depth conversation, smoking a cigar in the back, just chopping it up about how big we can make this. And then one day I’m sitting back in Vegas, and I get the phone call, and I’m like, “It’s impossible.”

The 8x NBA All-Star added it’s one of his goals to make the Marathon sports agency happen.

A version of the interview originally appeared in the March 2020 print issue with the title “2 Dope Boyz.” Check it out here.