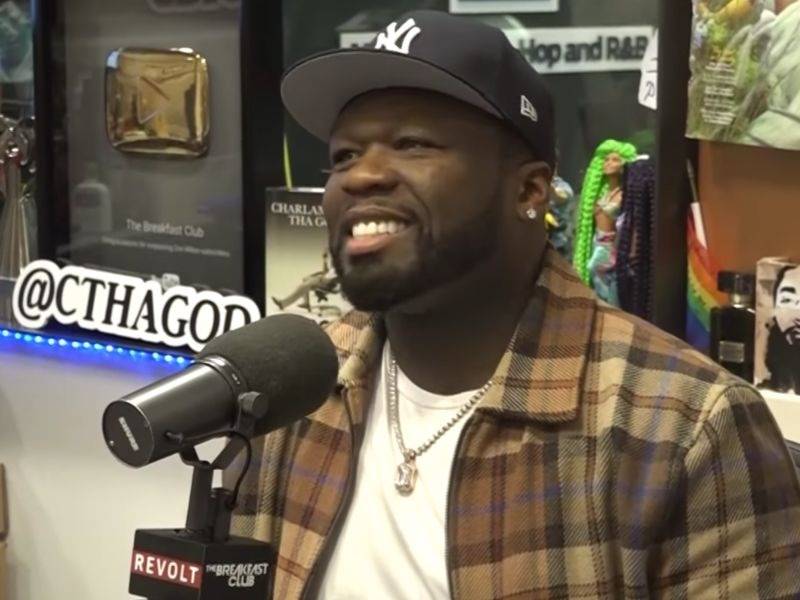 50 Cent Says He Would Never Respond To Nick Cannon: ‘You Suck, Bro’

New York, NY – 50 Cent is in heavy promo mode for his new ABC crime drama For Life, which premiered on February 11. During a recent interview with The Breakfast Club, the seasoned rapper sat down with Charlamagne Tha God, DJ Envy and Angela Yee where the topic of Nick Cannon and Eminem inevitably came up.

The outspoken celebrity said with absolute certainty, he wouldn’t even give Cannon the courtesy of responding to a diss track, which is reportedly the same advice he gave Eminem when Cannon fired off not one but three diss tracks in Slim Shady’s direction earlier this year.

When Yee asked if 50 would give Cannon a role in the forthcoming Power spin-off, he confirmed it’s not out of the question. 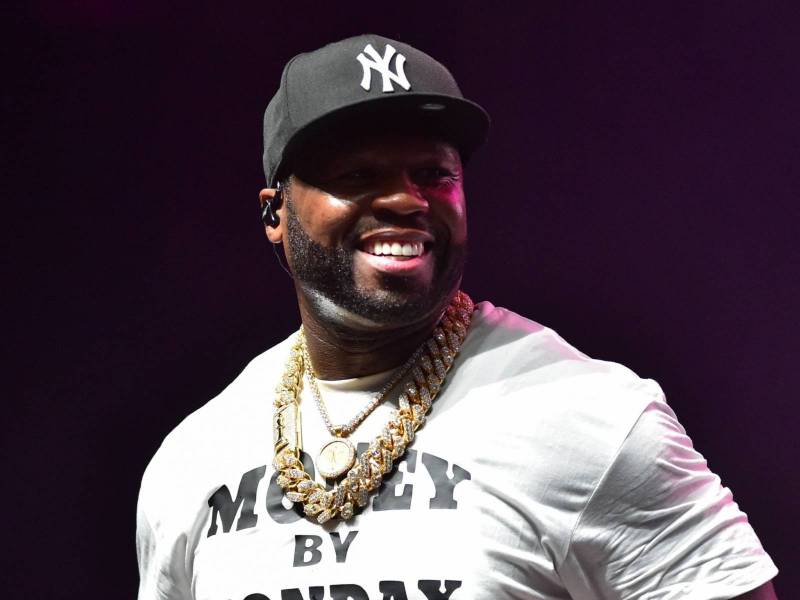 Charlamagne replied, “The only thing he’s not good at is rapping,” to which 50 said,  “I don’t know why he’s so passionate about it. Like, what the hell is going on? Bro, look, you suck, bro. You suck, bro. I’mma just tell you the truth. Like, there was never a moment when you said something and we was like, ‘Ooo, bars.'”

50 then dismissed the whole Eminem versus Cannon beef as nothing more than a promotional strategy.

“I look at it like he’s trying to build energy for his show — his talk show and radio show,” he said. “I wouldn’t just punch him in the face if I saw him. I know what that is. I know what you’re trying to do.”

On the topic of Empire versus Power, 50 clarified his problem with the show isn’t Empire actors Taraji P. Henson or Terrance Howard — it’s with the executives behind the show.

“I don’t have a problem with Taraji or Terrance, but the executives did steal from the marketing of Power,” he said. “That’s what I meant then. I was attaching myself to them through the argument in order to be connected to the marketing budget FOX was going to spend.”

Taraji P. @tarajiphenson Joins Expeditiously "Shoot the Shit" wit us. We gots to squash this whole Power vs Empire shit… tune in to hear what else she had to say.

Last month, Henson blasted 50 for continuing to bash Empire while speaking to T.I. on his expediTIously podcast.

“Our show has nothing to do with his show,” she said. “We’re talking two different subject matters. Then again 50, do you know what the fuck I had to do to get here? Why tear down another black person? For competition? There are a million other shows you can compete with. To do that publicly? It’s embarrassing.”

I saw @tarajiphenson on @troubleman31 podcast, this is my sincere apology I did not mean to hurt your feelings in anyway. I love your work and I think you are amazing. I’m sorry no one is watching your show anymore.😔I realize I have to work on the fact that I have less empathy then others. I have met with the top executives at Fox and sold them(The Notorious Cop) it’s the show that is replacing yours😟 but I really want to work with you. I mean your awesome we would work well together😠but if you don’t like the idea I understand. 😡if you don’t roll with me, your gonna get rolled the fuck over. #starzgettheapp #abcforlife Feb 11