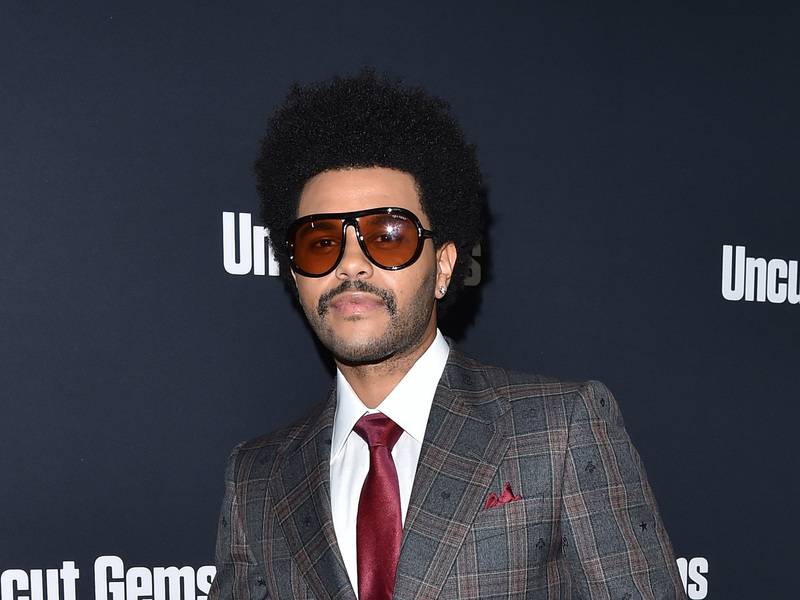 The Weeknd released a short video clip revealing the name of his new album via Instagram on Thursday (February 13). The post was bluntly captioned “Album Title.”

The visual is in line with the previous two short films he released ahead of the LP. The Weeknd is back in his sports car driving down a city highway when the camera pans to the skyline and a storm arises. At the end of the video, the words After Hours are displayed on the screen to signify the title.

The Weeknd’s lead singles “Heartless” and “Blinding Lights” have already been certified platinum. The Grammy Award-winning artist will continue the promotion for his next album by making his third appearance on Saturday Night Live on March 7.

No release date for After Hours has been revealed as of press time. The project will be The Weeknd’s first full-length LP since 2016’s Starboy, which was certified triple-platinum.