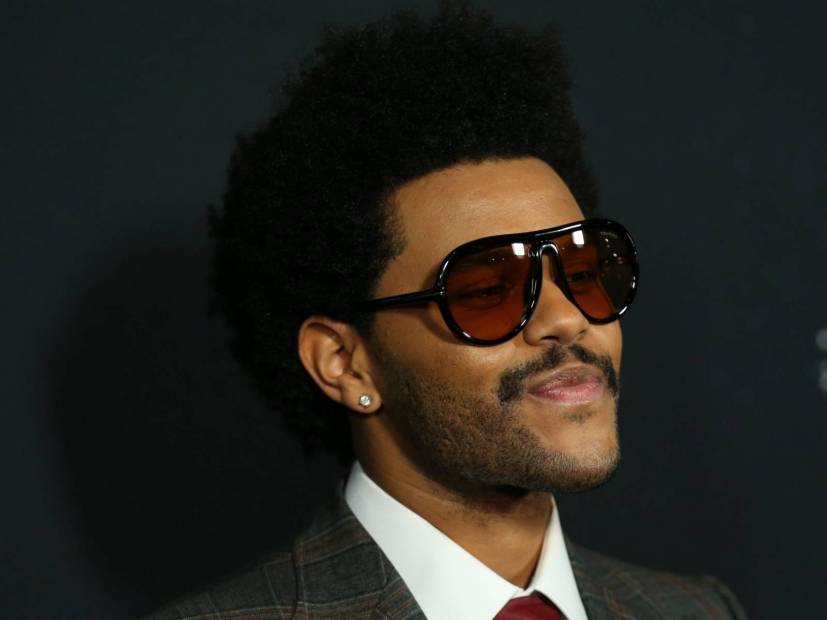 The Weeknd To Perform On 'SNL' As New Singles Go Platinum

Saturday Night Live recently announced The Weeknd is returning to the iconic late-night sketch show for a third time, continuing a series of musical successes for the Canadian superstar. According to a press release, his two latest singles “Heartless” and “Blinding Lights” have just gone platinum.

The Weeknd is partnered as the musical guest with British actor Daniel Craig, who will host the show for the March 7 episode. His previous two appearances were in 2016 – which included a performance of “Low Life” with Future – and in 2014, when Ariana Grande brought him out for a rendition of “Love Me Harder.”

The Weeknd already “took over” The Late Show with Stephen Colbert last December, when he performed “Heartless” and “Blinding Lights” on two consecutive nights.

While a new album is expected but yet to be announced, the two singles have ramped up the anticipation. According to Billboard,“Heartless” peaked at No. 1 on the Billboard Hot 100 charts last December, while “Blinding Lights” this week became the Canadian’s first UK No. 1 single – 8,000 units ahead of Roddy Rich’s “The Box.”

If The Weeknd does decide to debut new music, it wouldn’t be the first time an artist has done so on SNL. In 2018, Childish Gambino debuted two songs as the musical guest and host, including “This Is America.”

Check out the video of The Weeknd’s “Heartless” performance on The Late Show with Stephen Colbert below.