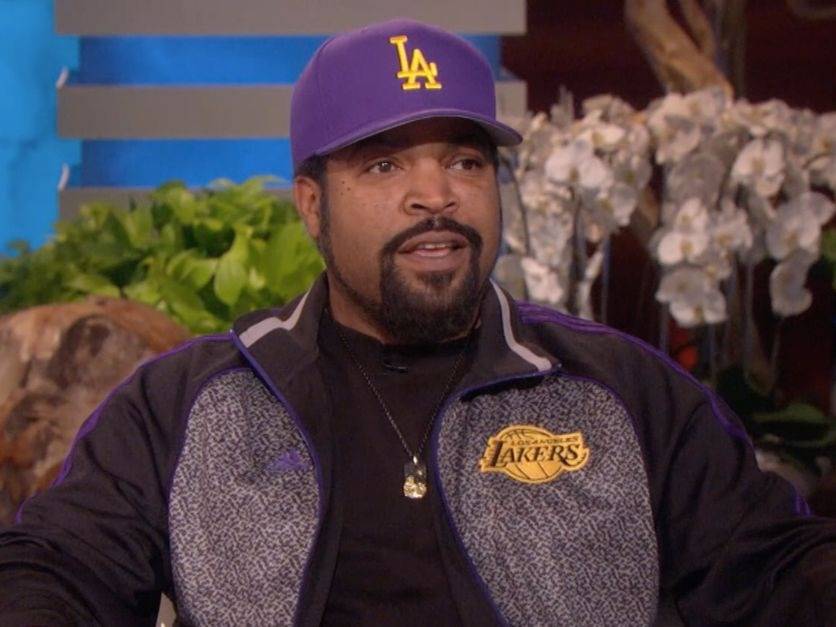 Snoop Dogg and Martha Stewart took over hosting duties for Ellen DeGeneres on Thursday’s (February 6) episode of The Ellen Show.

Dressed in a L.A. Lakers jacket and hat, special guest Ice Cube sat down with the Martha & Snoop’s Potluck Dinner Party co-hosts to talk about Kobe Bryant’s legacy and bevy of other topics. During the conversation, Stewart asked Cube how he first met Snoop, which Cube was happy to explain.

“And so, it was cool. Showed a lot of love. He always show a lot of love. It’s nothing but love and respect. I’ve seen this man come a long way. I’m very proud of my man Snoop.”

When asked what his favorite Snoop moment was, he replied, “Ah man, we’ve got a million moments. It’s just going on tour with Snoop. I love touring with Snoop. He has a party backstage before he hits the stage.”

From there, Stewart brought up Bryant and noted the last time Cube was on Ellen was with the late NBA superstar. She then asked Cube what he loved about him.

“What I loved about Kobe is that he wasn’t just satisfied with God’s given talents,” Cube said.” He wanted to even be better than the talents that God gave him. So that’s amazing. That’s an amazing person. Most people say, ‘Look I got these gifts, I’m gonna just kick back and just cruise.’

The legendary basketball player, his 13-year-old daughter Gianna and seven other people were killed in a helicopter crash on January 26. They were on their way to the Mamba Sports Academy for a youth basketball game that Bryant was expected to coach that day.