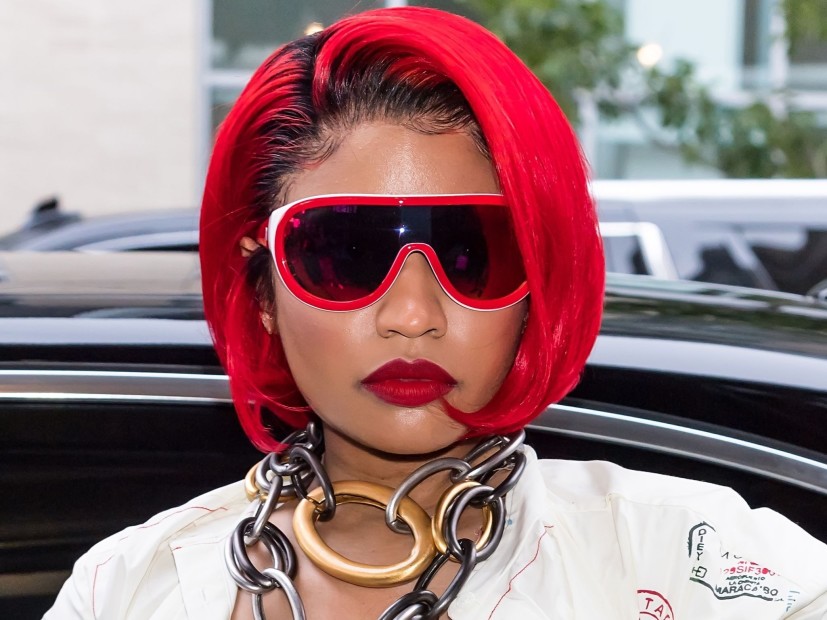 On the eve of her birthday, Nicki Minaj shared a snippet of her next single “Yikes,” which contains the line, “All you bitches Rosa Parks/Uh oh, get your ass up.”

While some people thought the line was funny, others felt it was disrespectful. One of those people is William McCauley, Parks’ nephew, who told TMZ, “It was both heart breaking and disrespectful that Nicki Minaj would have a lyric in a song that can be used negatively when mentioning someone who provided her the freedoms that she has today.”

On Wednesday (February 5), TMZ ran a story claiming Nicki said it “wasn’t a slight at all” and chalked it up to “bad timing.”

However, Black Barbie begs to differ. Shortly after the story broke, the multi-platinum-selling artist headed to her Instagram Stories to set the record straight.

“Never said this,” she wrote. “Had no clue anyone was mad. Don’t care. #Yikes”

“Yikes” is expected to arrive at midnight on Friday (February 7). Until then, check out the snippet above.