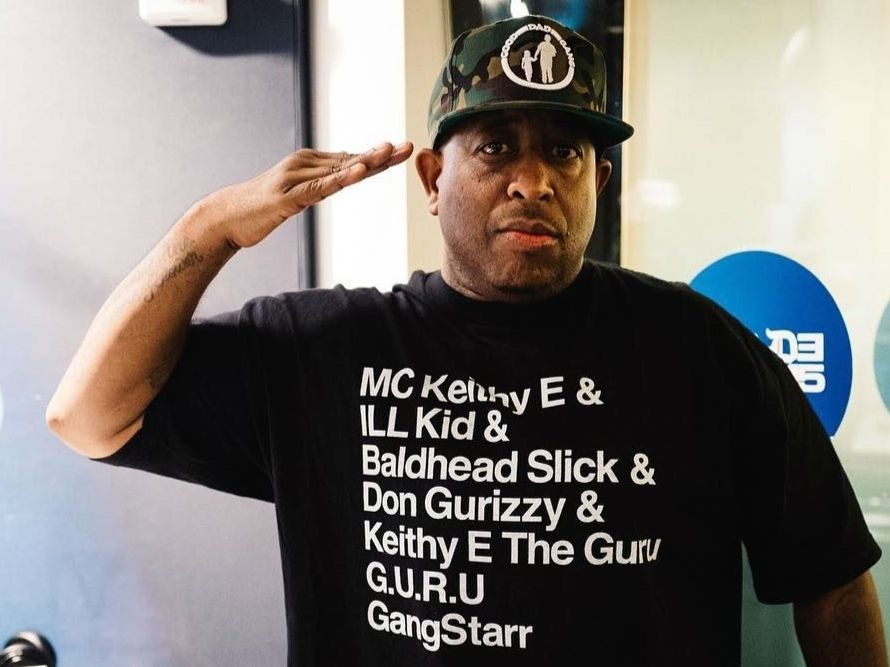 Method Man and Redman have joined forces with DJ Premier for a remix of Gang Starr’s “Bad Name.” The original song is one of the 16 tracks from the historic Gang Starr album, One Of The Best Yet, which arrived last November to the surprise of every Hip Hop purist out there.

“My plan all along was to include and do special remixes after One of the Best Yet was released and I knew Red & Meth would be perfect for the remix of ‘Bad Name’ and they both really wanted to be a part of this remix for me and Guru,” DJ Premier told Rolling Stone. “I did a new arrangement and it’s so dope with Red & Meth putting their spin on it.

“Meth is the perfect closer and Redman blacks out. He sounds so happy and it comes thru the speakers.”

As part of his verse, the Wu-Tang Clan luminary spits, “Word to god, if Guru was still here, a lot of you weirdos wouldn’t have a real career/Just wannabe gangsters, but you wouldn’t have Premier,” one of the highlights of the track.

Nobody ever thought a new Gang Starr album would be possible considering Guru passed away in 2010 but sure enough, Preemo made it happen. In an interview with HipHopDX, he said he felt the late legendary MC’s spirit “every day” in the studio.

“I did a ritual where I burned sage because that’s known to ward off evil energy,” he explained. “Then, I would bless his ashes with the sage and bless his picture. If you saw the picture in The New York Times article that’s in that frame, that’s the picture that sits on top of our control board. I would let the smoke billow all throughout the picture and just kind of fog up the whole glass frame.

One Of The Best Yet featured Q-Tip, J. Cole and Royce Da 5’9, among others.

Check out the “Bad Name” remix above.