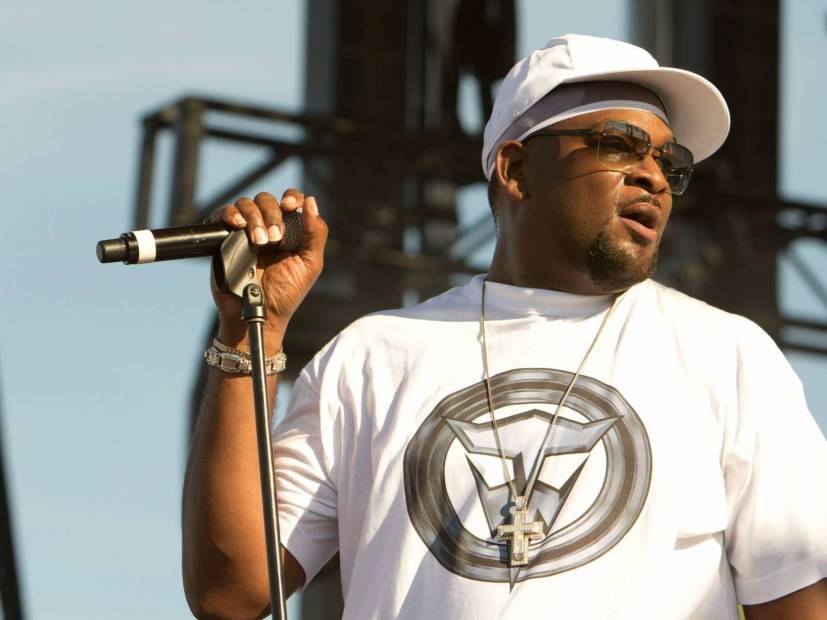 Yelawolf was recently caught in Royce Da 5’9’s crosshairs on the song “Overcomer,” which finds the Slaughterhouse MC calling the Alabama-born rapper a “punk ass” and “pundit vulture.”

I can remove you quicker than you Deleted this post, David Duke and nobody can stop me. See, you want it to be one way… But it’s the other way….

Now, Trick Trick — who has a long history with Eminem — appears to be stepping up to bat for Royce with a message for Yelawolf.

In two since-deleted tweets, the Motor City native said, “Sell out another one…ASAP. And PLEASE Bring ALL your wolves,” a reference to Yelawolf’s original caption.

While Royce hasn’t gone on record to confirm what exactly started the beef, it’s possible he believes Yelawolf is racist, hence the “David Duke” slight. On “Overcomer,” he mentions Kid Rock — who has been accused of having racist tendencies — and suggests it wouldn’t be surprising if Yelawolf was caught hanging out at Kid Rock’s house.

“Yelawolf this is your first and your last pass,” Royce spits. “I ain’t gon’ put it on blast, your punk ass know what this about/You think it’s ’bout being loud or tryna be hostile/Till you get found face down on the ground outside of Kid Rock house/Though you a vulture pundit, I hope you get sober from this/Men lie, women lie, so do numbers.”