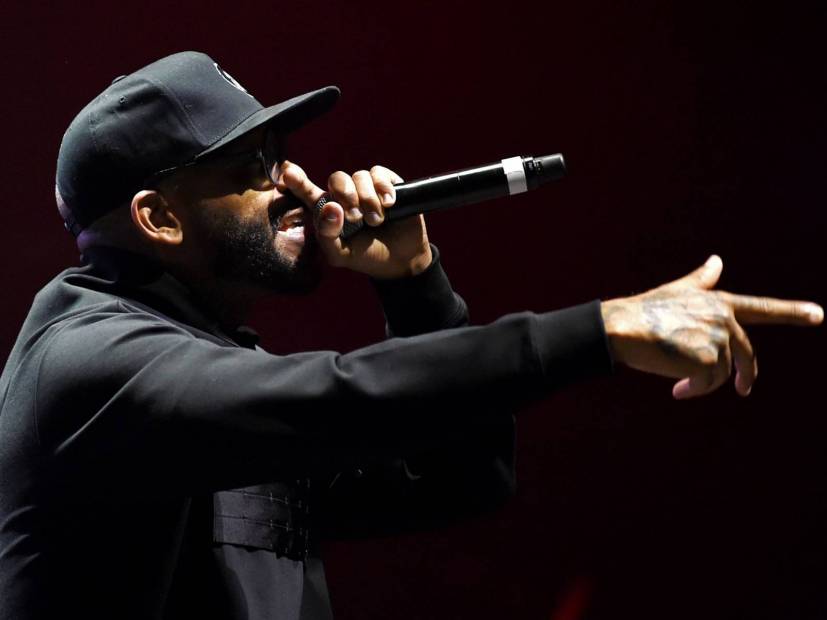 Although he doesn’t explain where the vitriol comes from, it’s clear something went down behind the scenes. In the process, he takes a shot at Kid Rock who he had words with last month.

“Yelawolf this is your first and your last pass,” Royce spits. “I ain’t gon’ put it on blast, your punk ass know what this about/You think it’s ’bout being loud or tryna be hostile/Till you get found face down on the ground outside of Kid Rock house/Though you a vulture pundit, I hope you get sober from this/Men lie, women lie, so do numbers.” [apple_news_ad type=”any”]

“Overcomer” is taken from Royce’s forthcoming album The Allegory.

The project serves as the follow-up to his critically acclaimed 2018 album Book Of Ryan. The 20-track effort included production from a laundry list of notable producers, including Mr. Porter, Akino Childrey, S1 andDJ Khalil.

The Allegory is scheduled to arrive on February 24. Until then, check out “Overcomer” above and the lyrics below.