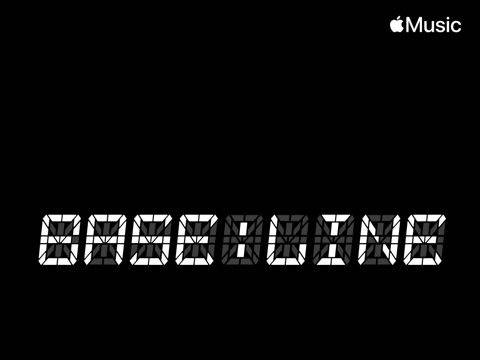 Hip Hop artists around the globe have a shot at reaching billions of NBA fans.

BASE:LINE, a collaborative effort between the NBA, Apple Music and Steve Stoute-owned music distributor UnitedMasters, is a new playlist aimed at shining a light on independent artists worldwide.

Curated by Ebro Darden and his team, the Apple Music playlist will feature both up-and-coming and established independent artists, including many from UnitedMasters’ expanding roster. The Hot97 radio host is also Apple Music’s director of Hip Hop and R&B.

Speaking on the intrinsic relationship between the NBA and Hip Hop community, Ebro described the inspiration behind the genesis of the independent music playlist.

“NBA players come from the same communities that the music does, that is why the artists and the players feel connected,” he said. “Many artists wanted to make it to the NBA before their life took a turn. BASE:LINE is a playlist that gets closer to the community where the artist and the music is beginning.”

Introducing BASE:LINE, a new playlist from Apple Music in collaboration with the @nba and @unitedmasters supporting the voices of the world’s most exciting independent artists. Listen now. Link in bio.

While featured artists will score heavily from Apple Music’s increased visibility, they’ll also be assisted by the NBA. The basketball league will select tracks to soundtrack game highlights, viewable by billions of fans on all official NBA and team channels. The BASE:LINE playlist will play seamlessly on NBA.com and the NBA app.

“This partnership with Apple Music will engage the NBA’s global audience around music that resonates with our players and fans,” NBA Commissioner Adam Silver said. “Working together with Apple Music and UnitedMasters, we are excited to provide a massive digital stage for their extensive list of top and emerging artists.”