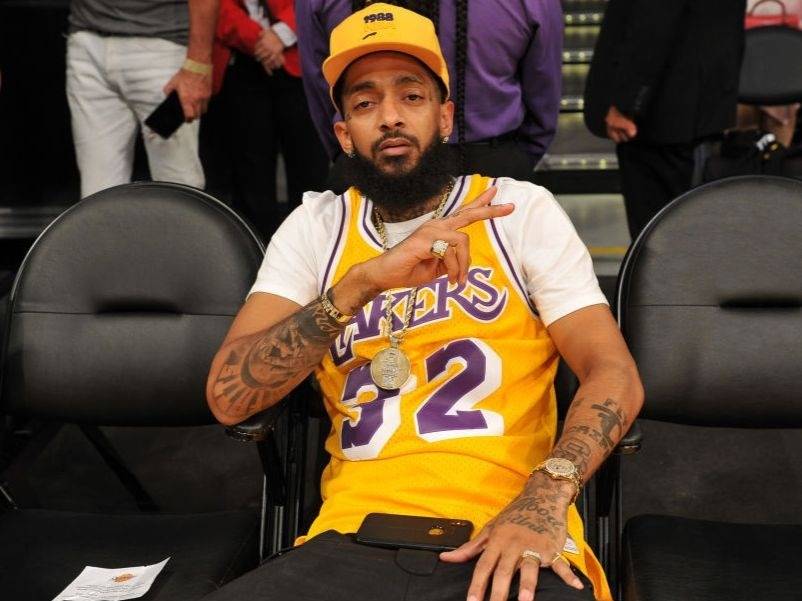 Los Angeles, CA – For one of the most anticipated NBA season tip-offs in league history, crosstown Pacific division rivals Lakers and Clippers will set off the battle of Los Angeles on Tuesday (October 22).

The Lakers pay homage to late L.A. rap mogul and lyricist Nipsey Hussle by using his 2018 hit single “Grindin’ All My Life” from his Victory Lap album as the theme music for a social media-released montage of the franchise’s 60-year illustrious history.

LeBron James is the narrator of the riveting one-minute, thirty-second visual that displays short clips of the team’s moments of glory and its impassioned fans within its Staples Center home court and former arena at the Great Western Forum.