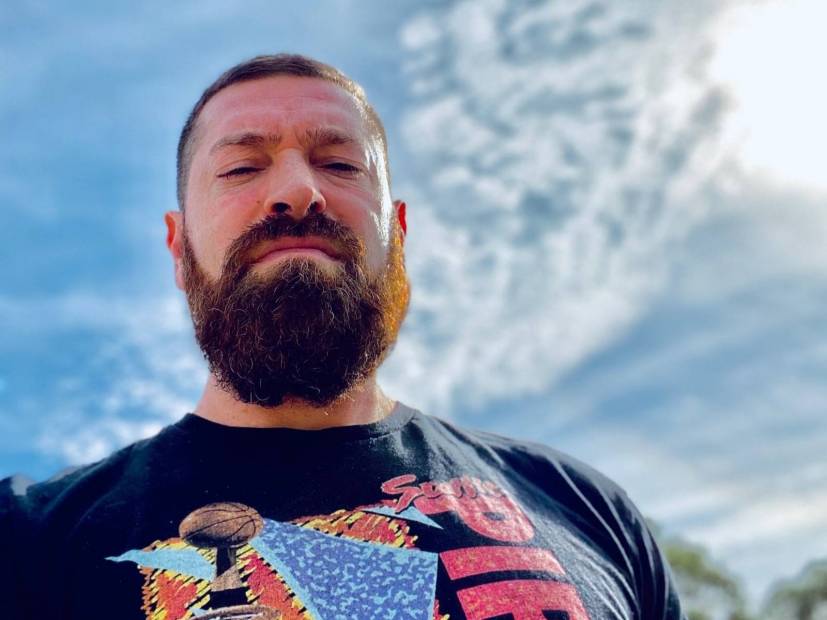 Dueling Experts — the duo comprised of Verbal Kent and Recognize Ali — have returned with their debut self-titled album. Comprised of 14 tracks, the Mello Music Group offering includes the previously released single “The Dueling Experts” and finds both MCs firing on all cylinders.

“We are amped and ready to share our project with everyone,” the duo said in a press release. “We feel we’ve captured something special here and that launching our ideas through the Mello Music Group platform is ideal.

“The secret of Dueling Experts — we are two artists who have merged forces to create a new brand of Hip Hop we feel people can trust. The score that Lord Beatjitzu presents is ideal and couldn’t represent or harness our energy any more suitably. Expect more of the same from us to come, as well. This is just the beginning.”

[This article has been updated. The following was published on January 16, 2020.]

To introduce their latest venture, the duo has dropped an appropriately titled single called “The Dueling Experts,” which is taken from their forthcoming self-titled album produced by Lord Beatjitzu.

Verbal Kent adds, “I had a treasure trove of beats from legendary Lo-Fi beat maker Lord Beatjizu that I needed to put too use; and sonically, me and Ali were right there. The beats sound like they were dropped on the floor, almost beta like quality while at the same time exemplifying that ’90s RZA peak.”

The self-titled collaborative album is expected to arrive on January 31 via Mello Music Group. Until then, check out “The Dueling Experts” above, cover art below and pre-order the project here.