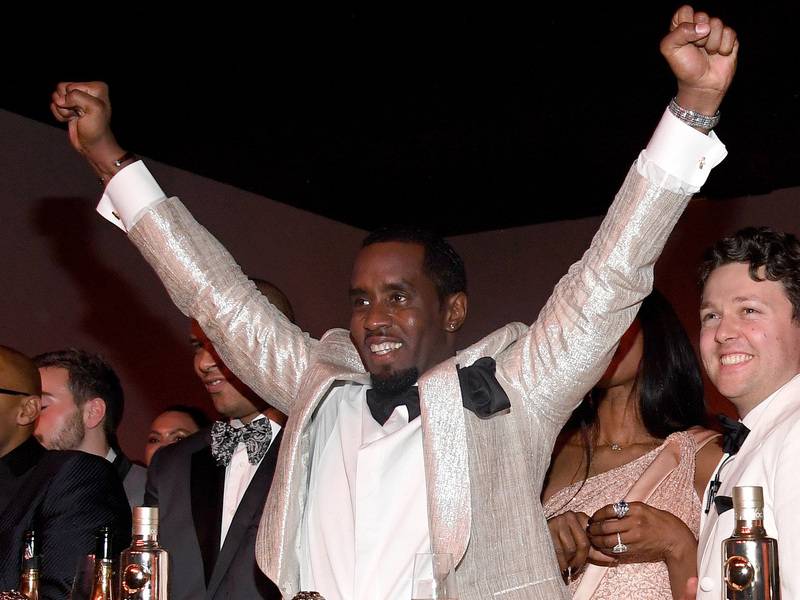 Diddy couldn’t contain his enthusiasm after learning Biggie is being inducted into the Cleveland-based Rock and Roll Hall of Fame this spring. The founder of Bad Boys Records, where the late legendary MC got his start, headed to Instagram on Wednesday (January 15) to express his excitement.

“Whoooooo!!! I want to share this special moment, special announcement with y’all,” he says with “Juicy” bumping in the background. “Biggie you did it! You did it you muthafucka! Blap blap blap! The Notorious B.I.G. is going to be inducted into the Rock and Roll muthafuckin’ Hall of Fame! What the fuck! Love! We miss you king! New York, stand up. Brooklyn, yeah!”

The class of 2020 was announced early Wednesday (January 15). In addition to Biggie, Whitney Houston, Depeche Mode, the Doobie Brothers, Nine Inch Nails and T. Rex will also be memorialized in the famous Rock Hall.

The Rock Hall induction ceremony takes place on May 2 and will be broadcast live on HBO at 8 p.m. EST. Performances and special guests have yet to be announced.

Biggie and Diddy’s relationship goes back to the early 90s. The Brooklyn Hip Hop luminary signed with Bad Boys Records in 1993. A year later, the imprint put out Big’s inaugural album, Ready To Die, which is now a certified classic.

Following Biggie’s 1997 shooting death, Diddy released a video for “I’ll Be Missing You” featuring Biggie’s widow Faith Evans and 112, a tribute to his late friend.