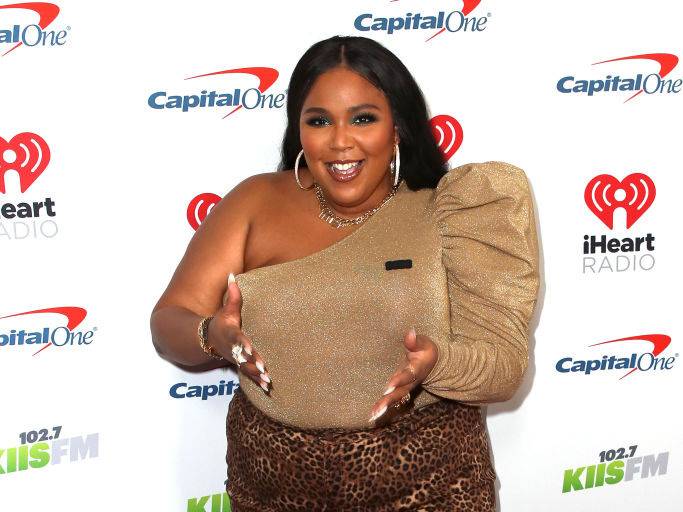 Lizzo evidently took time out of her Australian tour to help wildfire victims at a food donation charity in Melbourne called Foodbank.

According to Insider, volunteers had been informed of a special visit by someone, but they had no idea it would be the Grammy Award-nominated artist. Needless to say, the charity was pleasantly surprised by her appearance.

“Safe to say everyone was freaking out, even the CEO looked so excited,” a volunteer explained. “Just shocked that it was really her and that she would make the time to come to Foodbank.”

Beautiful @lizzobeeating stopped by our @foodbankvictoria warehouse today to thank our hardworking team and vollies who have been working tirelessly for the past 6 days. What a ⭐️ she even packed hampers for fire-affected regions. Thank you for the support ?????

“She gave a little speech about how much she’s always wanted to come to Australia and was sad that this coincided with the trip but then saw it as an opportunity to come and spread awareness and do what she can while she’s here,” the volunteer said.

A bit star-struck but genuinely impressed by Lizzo in real life, the volunteer added, “She just really boosted morale and was so happy to take pictures and talk to everyone there. Pictures don’t do her justice, she is radiant and just as kind and welcoming as you would hope.”

The Australian wildfires have claimed the lives of 27 people since the blazes began last September. Over 2000 homes have been destroyed, thousands of people have been evacuated and over a billion animals are estimated to have perished.