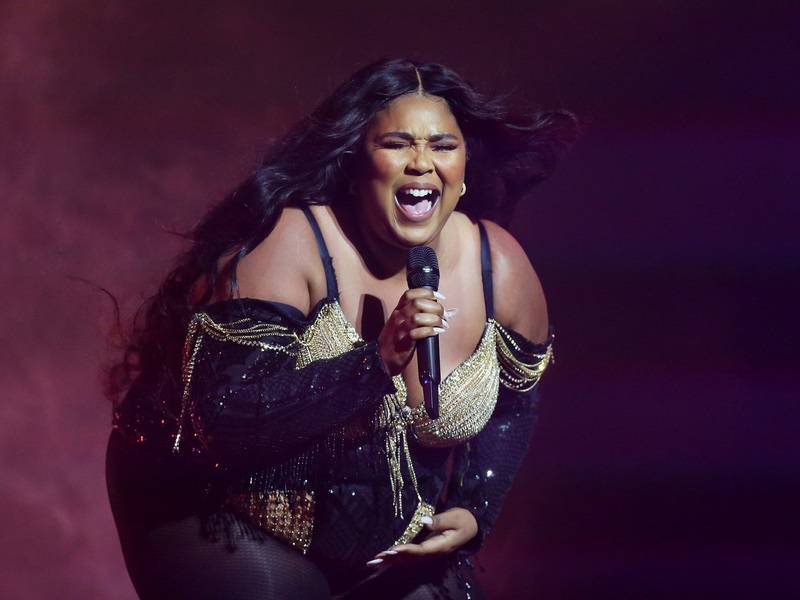 The crossover star announced her break from the social media platform on Sunday (January 5). Lizzo, who didn’t deactivate her account, cited trolling as the reason for her Twitter detox.

“Yeah I can’t do this Twitter shit no more.. too many trolls,” she wrote. “I’ll be back when I feel like it.”

Yeah I can’t do this Twitter shit no more.. too many trolls… ✌🏾

Although trolling led to Lizzo stepping away from Twitter over the weekend, she appeared to be feeling better on Monday (January 6). After performing at the Sydney Opera House in Australia, the Billboard Hot 100 chart-topping artist put her trolls on notice via Instagram.

“Confidence is comin back… it’s over for u troll bitches,” she declared.

Lizzo might get another boost in confidence later this month at the 62nd Annual Grammy Awards. The Atlantic Records artist leads all nominees with eight nominations, including placements in major categories such as Album of the Year and Record of the Year.

The 2020 Grammy Awards are scheduled to take place at the Staples Center in Los Angeles on January 26. Check out the nominees here.