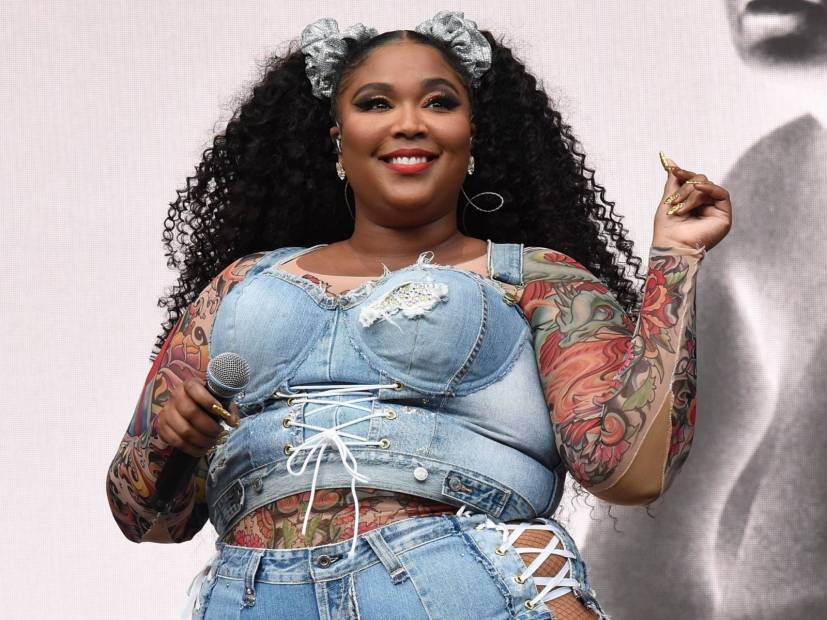 Landing a spot on Barack Obama’s end of year playlist has become a coveted placement.

On top of providing additional exposure, it’s also an honor to be recognized by one of the most popular presidents in American history. Lizzo, GoldLink and Snoh Aalegra were among those sharing their appreciation for making Obama’s 2019 playlist, which was unveiled on Monday (December 30).

Lizzo noted the gesture brought her to tears while expressing admiration for the 44th president of the United States.

“I love you so much Mr. Obama,” she tweeted. “thanks for assisting me with my morning cry.”

I love you so much Mr. Obama.. thanks for assisting me with my morning cry ??? https://t.co/K9BV0YuGX8

The DMV’s GoldLink was one of Obama’s picks for the second time this year, garnering earlier recognition from the former president’s 2019 Summer Playlist.

“Two peat. Thank you @BarackObama,” he tweeted. Goldlink’s song “Joke Ting” made the cut for both listings.

Budding singer Snoh Aalegra’s “I Want You Around” also caught the politician’s ear, and she expressed her gratefulness through social media as well.

Other artists featured on the playlist include DaBaby, J. Cole, Summer Walker and Bruce Springsteen.

Stream all of Obama’s favorite songs of 2019 below.