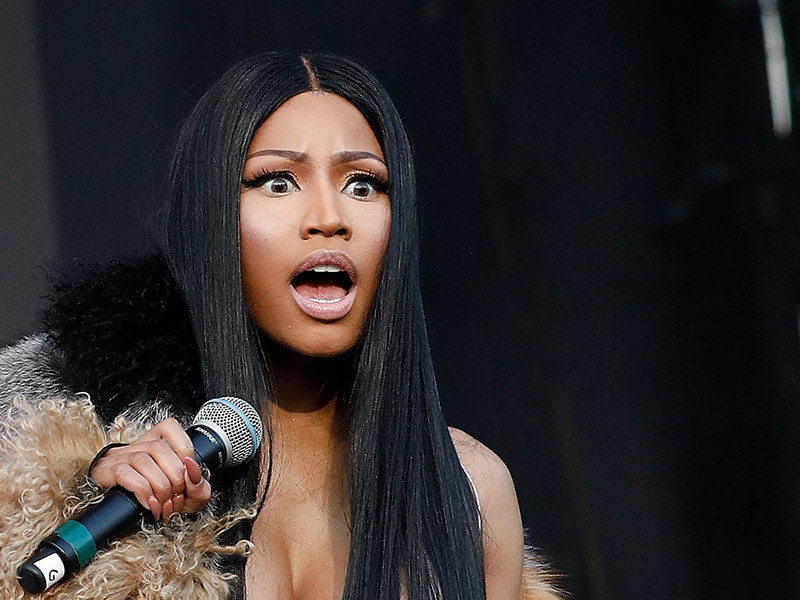 Nicki Minaj fans were enraged after Madame Tussauds Berlin unveiled her seemingly new wax figure. It turns out the statue, which doesn’t bare much of a resemblance to the superstar’s facial features, is actually the same Nicki statute revealed at the Las Vegas location in 2015.

According to TMZ, it’s common for Madame Tussauds locations to swap statues to keep the exhibits fresh and interesting.

When Nicki’s wax figure was initially revealed, the multiplatinum-selling rapper loved it. She shared a video of the statute to her Instagram account in August 2015.

Nicki’s team reportedly worked with Madame Tussauds on the wax figure and signed off on it before it was finalized.

Black Barbie expressed her excitement via social media numerous times. Along with her reaction to the statue, she also posted the “real photo” they used of her from the 2014 “Anaconda” video.

This is the real picture they used of me from Anaconda.

The Las Vegas Nicki statue was also the center of controversy at one point. People were constantly taking sexually explicit photos with the wax figure, which ultimately led Madame Tussauds to enlist more security for the exhibit.

Why must yall b this way?? https://t.co/4MyacuPryh

They gonna ban yall niggas from the wax museum. pic.twitter.com/r4YXzwbb5g